Actress Alia Bhatt is one of the most influential and popular actresses of Bollywood today. The actress has given various powerpack and commendable performances in various films including Highway, Udta Punjab, Raazi and Gully Boy among others. 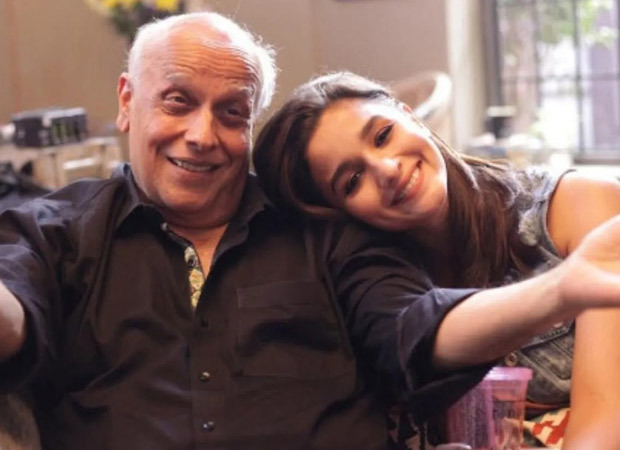 Nowadays, the actress is leaving no stone unturned and going all out to promote her upcoming film Gangubai Kathiawadi. Recently, during a promotional media interaction, Alia was questioned about the film and also what was her experience of working with her father Mahesh Bhatt in the film Sadak 2 co-starring Aditya Roy Kapoor and Sanjay Dutt.

Sadak 2 didn’t have any promotions as it was released on OTT at that time owing to the Covid-19 crisis. The film also received a lot of backlashes back in August 2020, in the aftermath of Sushant Singh Rajput’s demise. However, the film brought Alia very much closer to his father Mahesh Bhatt

Talking about her experience of working with her father Mahesh Bhatt, Alia Bhatt said, “It was a great experience to work with my dad in Sadak 2. I had a blast with my dad working on that film. I know that the film was not loved by the audiences. But the film brought me so much closer to him just because of that I got to spend so much time with him.”

She added, “I really cherish every moment I spend on the set with him. And now he has become like a cheerleader for me. He always was but now I give my script to him and ask him to give me his suggestions about the film.”

ALSO READ:“I don’t work for stardom,” says Alia Bhatt ahead of the release of Gangubai Kathiawadi