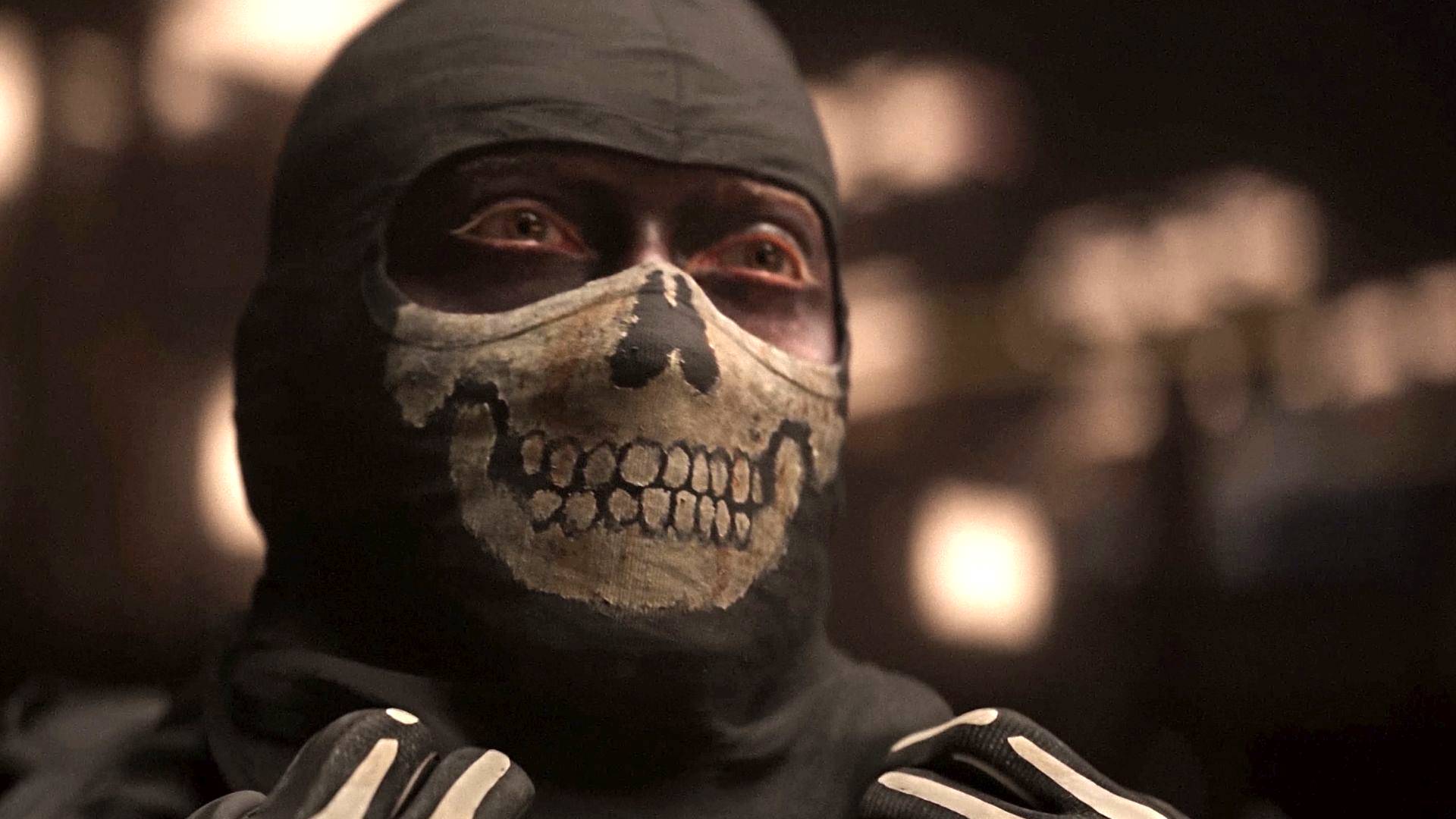 Infinity Ward has announced that Call of Duty: Modern Warfare 2 is finally getting Hardcore mode as part of its new season 2 updates.

The Call of Duty: Modern Warfare 2 developer took to Twitter to confirm the long-awaited mode will arrive with Season 2, which is set to release on February 15, following a delay. “No HUD? No problem. Hardcore is back!” developer Infinity Ward tweeted (opens in new tab). “Follow Season 02’s Multiplayer updates in our studio blog later this week.”

What is Hardcore mode?

Hardcore is an alternative to the regular Call of Duty playlist, letting you put your game on hard mode. It seeks to offer players who want more of a challenge a realistic fighting experience. There are several changes in this mode that’ll make your games hurt that much more.

Instead of the usual 100 health, you only get 30 in Hardcore, meaning that any weapon can kill you in around one or two hits. This matters more now as friendly fire is also enabled, so be sure to look out for your friends, as they could easily put a bullet in the back of your head just because you happen to look like the enemy.

Hardcore also has less HUD (heads-up display), which usually gives you a ton of information about map layout, health, ammunition, etc. There’s no longer a mini-map in this playlist, and you won’t be able to see the capture markers or objectives come up on your screen. You don’t even get color-coded allies and enemies, as friends had their names in green above their heads, and enemies were bathed in blood red. Now, these are gone; it seems like Infinity Ward really does want you to shoot your allies.

For a casual player like me, it’s difficult to understand why someone would prefer this headache of a playlist. But I’m confused because Hardcore isn’t for casual players. This complex mode challenges those who want to progress competitively while giving more depth to the FPS.

In a Twitter post (opens in new tab) published earlier this month, Activision stated that it delayed the release of Season 2 to make  “several changes based on what we have heard from our player community”. The tweet also revealed that some of the other major changes coming in Season 2 include the return of Resurgence to Warzone 2, and updates to the Gulag, while ranked play and new maps will be added to Modern Warfare 2. I hoped this delay meant something special for Call of Duty as the lack of content for Modern Warfare 2 compared to its free-to-play battle royale sibling, Warzone, is painfully noticeable – and it looks like that’s the case.

The addition of Hardcore not only provides the depth and challenge that competitive players crave, but it also goes towards solving the issue of lack of content that I was worried about. I think Hardcore will be a welcome addition to Modern Warfare 2’s playlists despite all its difficulties.