On Tuesday, the nominations for the 95th Academy Awards were announced by actors Allison Williams and Riz Ahmed. It was a moment of celebration for India as All That Breathes and The Elephant Whisperers scored nominations in the Best Documentary Feature Film and the Best Documentary Short Film categories, respectively while SS Rajamouli’s RRR scored one nomination in the Best Original Song category for ‘Naatu Naatu’. Meanwhile, a section of moviegoers was heartbroken as Chhello Show (The Last Film Show) was snubbed at the Oscar 2023 nominations. A day after the announcement, director Nalin Pan has broken his silence. 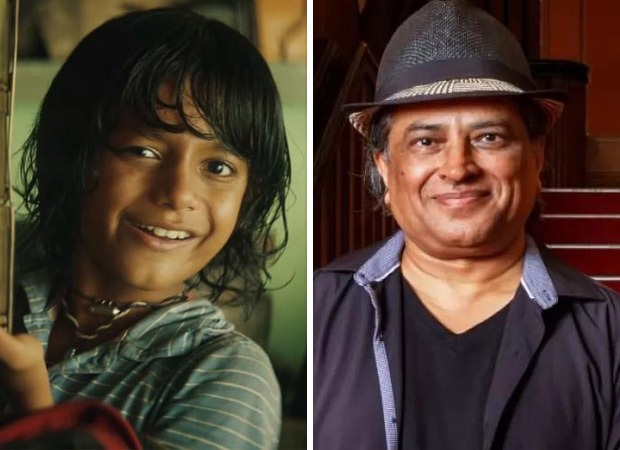 Chhello Show fails to get an Oscar nomination; Nalin Pan says, “It will neither be our last film nor our last show”

On Wednesday, Nalin took to his Twitter handle and shared a note for fans as well as his team. His note read, “Hey my Last Film Show family, Let’s rejoice and move on. (After all, we are in company of Park Chan-wook and Inarritu!) And as a team you have been absolutely amazing. You stood by our story through the storms, with all hearts -and no hype. That you continue to deeply move souls across the world. Because when we made Last Film Show we all knew, it will neither be our last film nor our last show.”

Meanwhile, in the caption, the Gujarati filmmaker congratulated all three Indian entries that managed to make the nominations.