Medicine is a calling for men and women who are willing to devote their lives to the pursuits of wellness, knowledge, and compassion for others. Similarly, for Dr. Akshat Chadha, becoming a doctor was the ultimate opportunity to help others. The man who grew up to be a therapeutic lifestyle counsellor was born in Mumbai and raised in Navi Mumbai and Vashi. 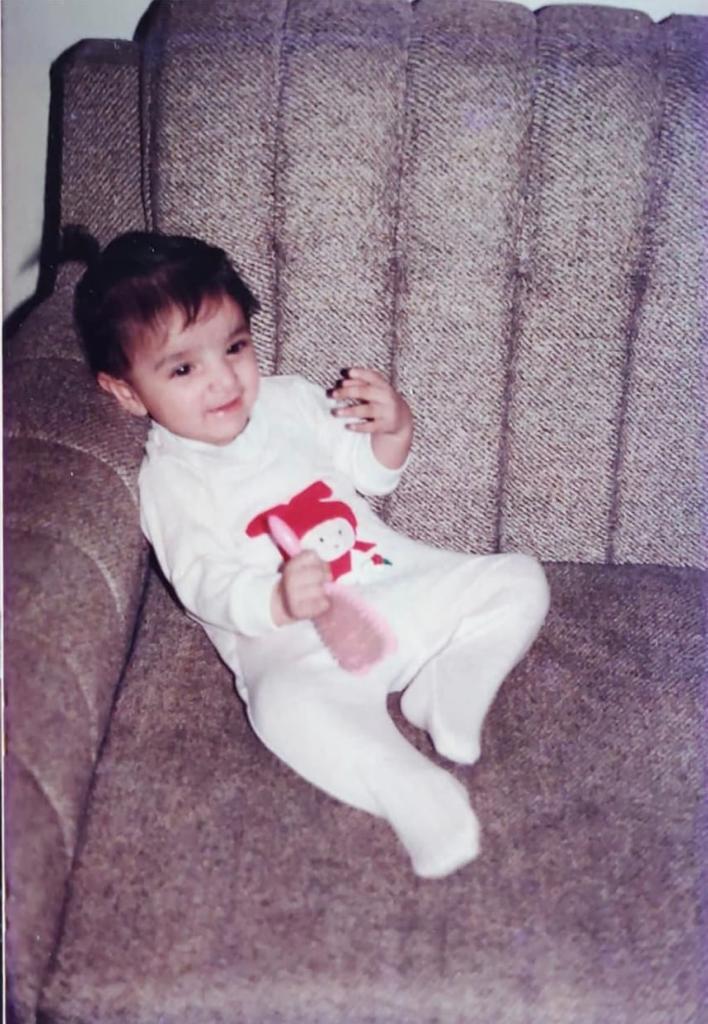 Recalling a fond memory with his grandparents, he shares, “My Nanu -Nani used to live two buildings away from ours. So, every time I had exams, they would always come before the exam and get prasad and phool, and my Nani would tell me to keep it in my pocket and my exam will be fine. But there were times when it didn’t go as she said, and I would return and tell her, “It didn’t go as you told me,” and she would very gently tell me, “I knew I wouldn’t have a nice paper, but she simply didn’t want to tell me that before my exam. Still, that prasad gave my brother and me a lot of confidence. “

Akshat’s parents are both doctors, he explains, “‘The profession kind of came to him in ‘hirasat.’ I’ve been hearing words like diabetes and hypoglycaemia in all of our dinner conversations since I was a child, and they usually worked together because we have our own setup. So, it gradually came quite naturally to me. After 12th grade, I had to choose between pursuing engineering and medicine. Then I went to a mechanics lesson as a trial for two hours, with a 45-minute break. And I definitely recall leaving the class in that break. For me, it was too dry and hard. As a result, I ended up in medicine by default.” 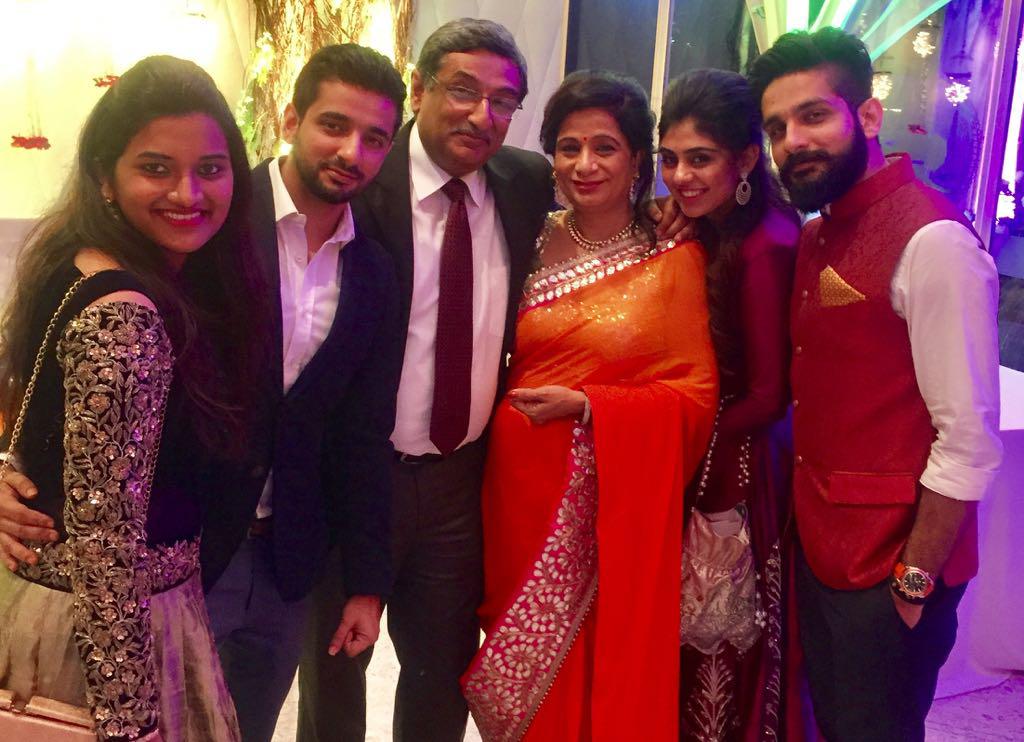 But even after entering medicine, nothing seemed to be in order for Akshat. “Even after completing my MBBS internship, I was unsure of the career path I should have taken. I recall thinking during my internship that I didn’t want to be a surgeon since I used to give out my surgical supplies to others. For that, people used to fight, but I would very gladly give it up. Second, I used to get quite tired and bored anytime I went into the OT. I knew for sure in my mind that I did not want to work as a surgeon. Then, when I considered whether I could manage a patient at such a crucial time, emergency medicine actually gave me a little fright. I applaud all doctors who practice that, although I admit that I had some doubts.”

Finally, Akshat decided to pursue an MBA in management because it sparked his desire to operate his own setup. He believes that doing this has made him a little bit smarter today and that everything he did in the past has contributed to who he is today. He continues, “When I switched to my own setup, I essentially served as my parents’ assistant. So, the most crucial thing a junior doctor does is get a medical history. I started taking history, and while I usually finish in 5 to 10 minutes, it started taking a little longer with me because I realized that there are some aspects of what we now refer to as lifestyle that weren’t around then.” 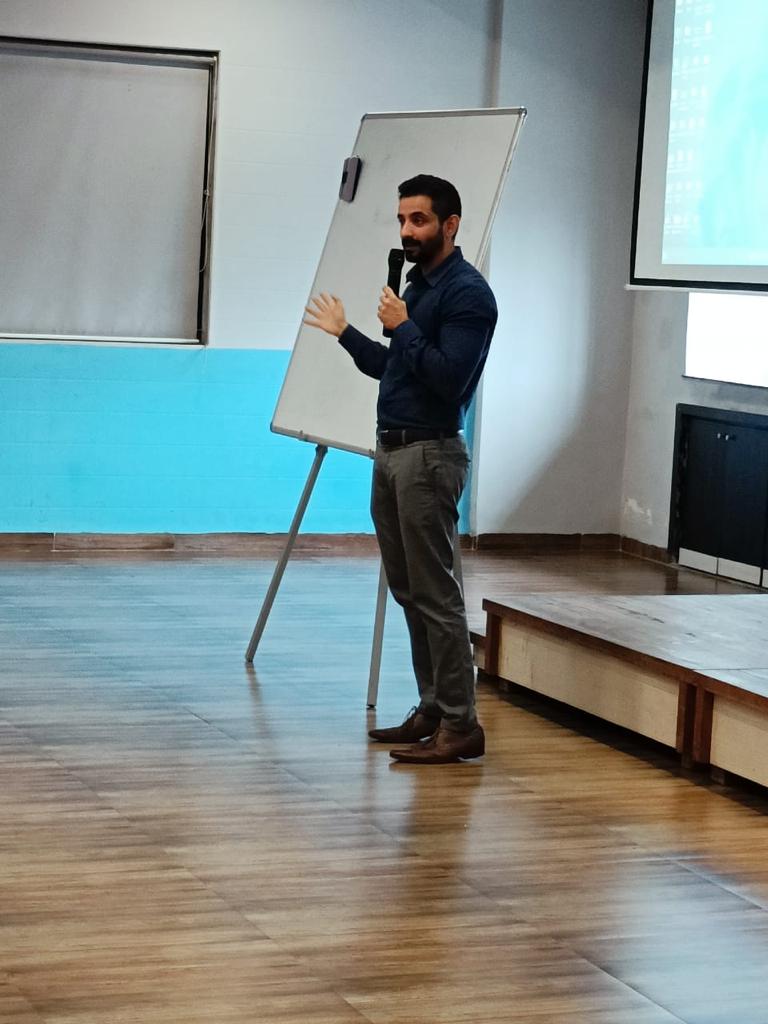 Akshat has had significant success treating people with severe diabetes and PCOS with holistic medication and dietary adjustments. He smiles “There are many patients who have been able to heal with lifestyle adjustments, but I shouldn’t take the credit for that because the final outcome is the result of a doctor and patient working together. I can advise them what to do but they are the one to do it. “

He recounts treating a 48-year-old typical working man who had higher-than-normal levels of diabetes by using alternative treatments and lifestyle modifications. He describes, “Normally at such a level I like to use a little bit of a medicine, but it was the first time he got identified and he was extremely insistent on making improvements without medication, so I went along with not using any type of allopathy medication. He found time to exercise four days a week for at least 30 minutes because his lifestyle was so bad, there was so much room for improvement, and he was open to it. In a year, he was no longer under medication control, and we are continuing working with him to lower his blood sugar levels.”

“Never basing a decision on money is a lesson my father taught me. He made it plain that the goal should be to treat a patient within the limitations of the budget because, as we all know, the healthcare industry allows for a lot of unnecessary spending to make profits. He consistently assured me that I would have the opportunity to make money, but never in an inappropriate way.”

It is not just the doctor who makes a good impression on the patient; in Akshat’s case, it is his patients who strive to make a lasting impression on his profession and give him the strength to face challenges in life. He recalls his initial experience with a transgender patient, saying, “My dad, an endocrinologist, was in charge of her hormone treatment and I was already aware of her medical history. She described her life in such explicit detail that I began to doubt myself. In comparison to her, my life lacked any challenges. We are still in touch, and we are so happy of her path because of what she is accomplishing now. Her mother is a little close to her, and seeing how the world is changing around her encourages me.”

A cure for type 1 diabetes is unquestionably among the improvements and changes he would like to see in diabetology in India. In a realistic world, he continues, “at least a better management for treating diabetes would be great. There is better equipment available, like an insulin pump, but it is very expensive and around only 5% of the population can afford it. We should aim to make it more accessible and cheaper. Type 1 diabetes could be a lifelong disease, and it’ll be a financial relief on people if they have access to these proper treatments,” he signs off.

Also Read: Colors of Courage: Sonu Nigam speaks of starting his music career at the age of 3 and going strong today

Ponniyin Selvan 1 Box Office Day 7 (All Languages): Drops By More Than 40%, Stays In Double-Digit Though!

Aries to Capricorn: 4 Zodiac Signs who are Passionate about Travelling

Aries to Virgo: 5 Zodiac Signs Who Throw Tantrums in Relationship

From Virgo to Leo: 5 Zodiac signs who are terrified of being friend zoned