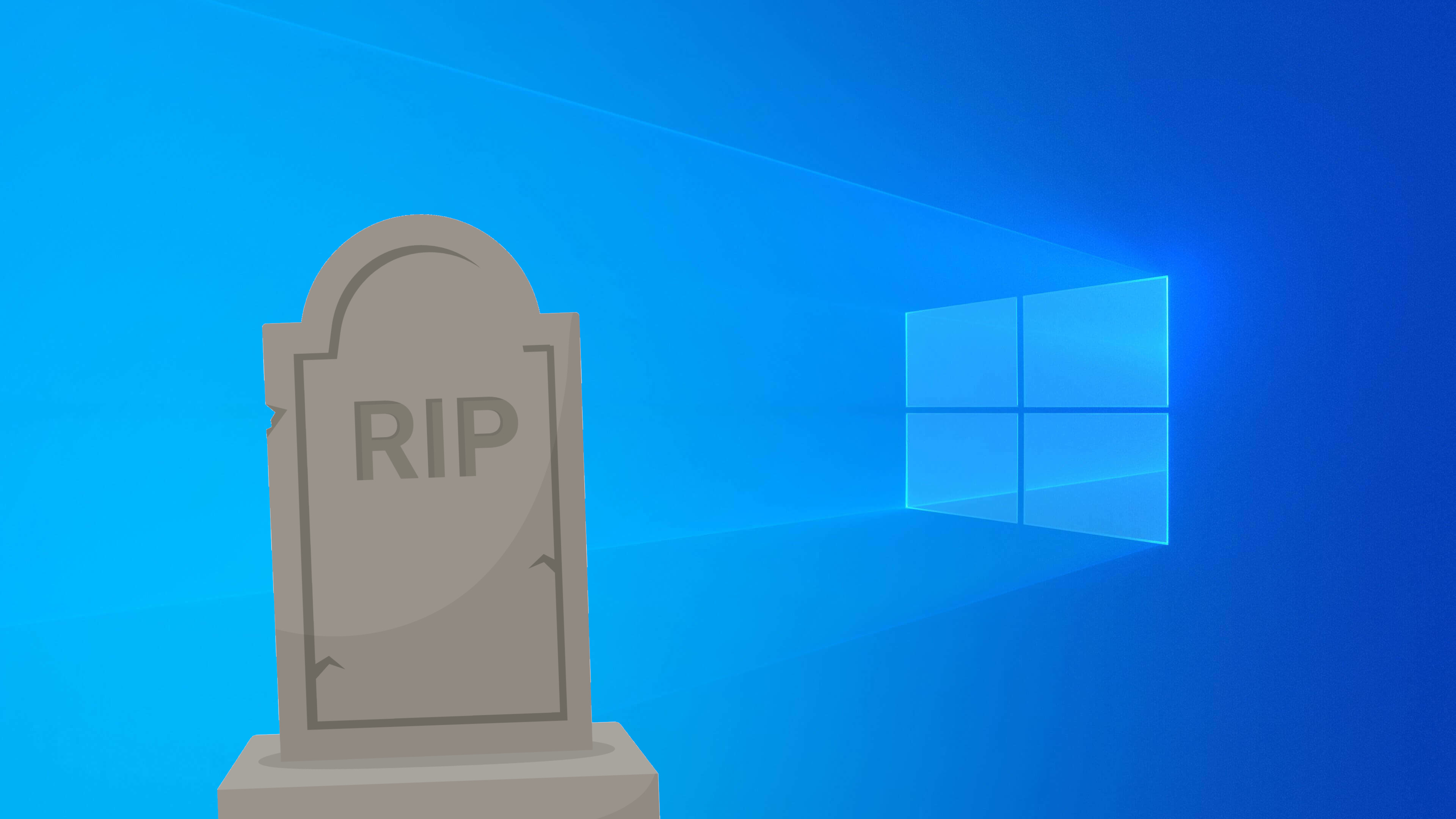 Microsoft has announced that it will officially cease sales of Windows 10 licenses through its website on January 31, marking an end of sorts to the reign of the world’s current most popular operating system.

The OS (which comes in Home and Pro variants) has been around since late 2014, with a full public release in July 2015. After the faltering mishaps that were Windows Vista, 7, and 8, Windows 10 was a breath of fresh air – a return, many felt, to the glory days of Windows XP and its straightforward, effective interface.

Although the new kid on the block Windows 11 arrived towards the end of 2021, making it now more than a year old, adoption hasn’t exactly been swift; as of December last year, the market share held by Windows 10 was still more than four times that of its successor.

Not on Windows 11 yet? Have no fear

Fortunately, Windows 10 will continue to receive key security and stability updates for a while yet. Microsoft had previously confirmed that official support for the OS would finally terminate on October 14, 2025 – so there’s no need to rush if you haven’t upgraded to the latest version of Windows yet.

This news of Windows 10’s end-of-sale closely follows the actual end of Windows 7, 8, and 8.1, as Microsoft stopped providing updates for those operating systems on January 10. We were happy to see Windows 8 dead and buried, but there are still plenty of users out there rocking pre-10 versions, which are now left open to bugs and cyberattacks.

It’s worth noting that while Microsoft will no longer sell Windows 10 for download via its website, third-party sellers will likely continue to retain stock of install codes for the OS for a while yet – those won’t suddenly become invalid. We also have no way of knowing what deals Microsoft may have with its OEM partners, so there’s every chance that laptop and desktop PC manufacturers will continue to buy copies of Windows 10 to use in their products in the meantime. We can likely still expect to see the OS appearing in everything from budget laptops to powerful gaming laptops this year.

If you’re using an older OS and would prefer to use Windows 10 rather than 11 right now, it’s also important to remember that you could already buy the OS cheaper from other sources even before Microsoft announced that it would no longer be selling it directly. Amazon has cheaper keys, but you can also be a bit crafty and get an OEM key from sources like Kinguin (opens in new tab) for even less. Bear in mind, though, that these aren’t necessarily the most reputable retailers, so you will be assuming a degree of risk.

It’s not really surprising that Microsoft is starting the process of sending Windows 10 off to the big motherboard in the sky. Windows 11 adoption hasn’t been as fast as the tech giant would probably have liked, so this push will hopefully see more and more people moving to the newest version of the OS. So if you’re looking to upgrade, we’ve got a handy-dandy guide for you.

When Dylan Sprouse Opened Up On Dating Miley Cyrus For Just A Day: “We Dated & Then Nick Jonas Walked By And…”

Amazon Music gets price hike in US and UK