Netflix’s web-series Trial By Fire, which recently started streaming, is getting rave reviews and so is Ashish Vidyarthi’s performance in it. The show is about the aftermath of the Uphaar cinema fire tragedy that took place in Delhi in 1997. Abhay Deol and Rajshri Deshpande play parents who lost their two children in the fire. 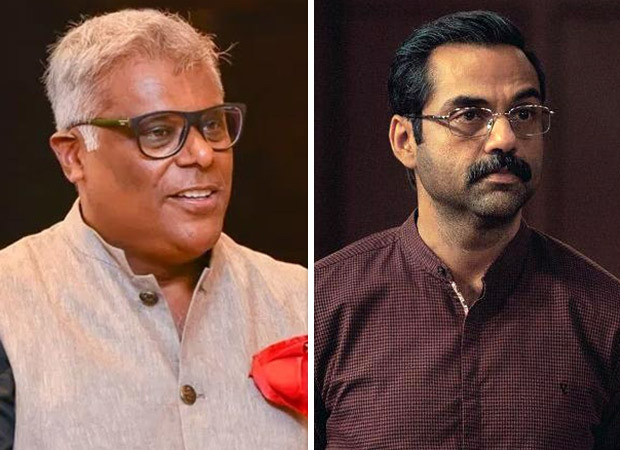 EXCLUSIVE: Ashish Vidyarthi on Trial By Fire, “Nobody can be as powerful as an activist”

During an exclusive chat with Bollywood Hungama, Vidyarthi said that the reason he chose the show is that director and writer Prashant Nair steered clear of being voyeuristic. “There is a chance of a person becoming voyeuristic while narrating a story (like this) by making it look more gruesome,” he said. “You must have the capability to tell a story with a lot of honesty. Prashant has chosen that as a writer. There is no voyeuristic mazaa. The way he has cast each one of us and directed us, I was blown, and the environment in which we were allowed to work in.”

Vidyarthi said that his preparations for each project varies according to the subject as well as the director. “A film is a director’s baby,” he said. “Recently, one young actor told me that I want to get into the skin of a character but the director is not able to understand it. I told him that if the director finds your performance good, it means you have got into the skin of the character, otherwise you haven’t.”

The veteran actor added, “Similarly, I completely surrendered to the director. The way he hand-hold us, I found that very good. And it was shot over a period of time. So, keeping the consistency is also a major part (of the challenge).”

Trial By Fire features common citizens fighting for a just cause. When we asked Vidyarthi whether he believes in the power of the common man in today’s times, he said, “In whichever time, if a person decides to take on the streets and become an activist, there can’t be anyone more powerful than that person. It is not necessary that a lot of people become like this. Such stories give hope to people. If you don’t do anything, that’s a different matter. But if you do take on the streets, something will change.”

Vidyarthi’s forthcoming projects include Rana Naidu and Khufiya, both on Netflix.

Bigg Boss Tamil 6 Winner: Vikraman, Azeem or Shivin- Who will lift the trophy?