Actor Gautam Singh Vig was eliminated from the Bigg Boss 16 house on Sunday. After being eliminated, Gautam spoke to Bollywood Hungama and shared his experience of being a part of the show while speaking on his relationship with co-contestant Soundarya Sharma. He also shed some light on Shalin Bhanot and Tina Datta’s relationship while calling Shiv Thakare the possible winner of BB 16. 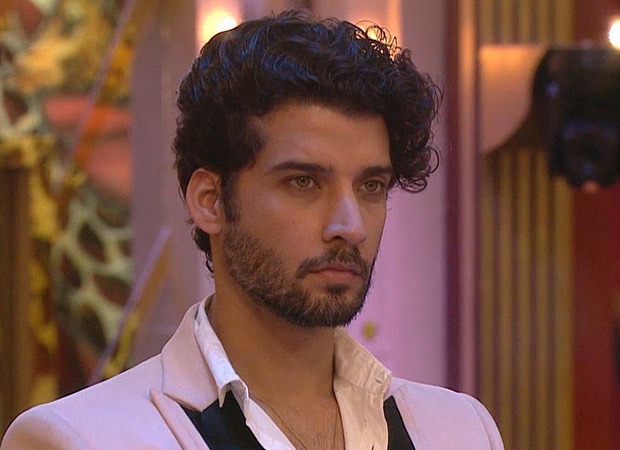 If you’d know one thing about the Bigg Boss house before entering, what would it be?

If you would know one thing about Big Boss house before entering what it would be I think the only thing I have no idea about is how the system is a little biased about you people. I wasn’t expecting this bias with a few contestants. Because I thought it was going to be fair to everyone. But kayee cheezo mai aisa nahi dikhai diya. So I think this was the thing I had no idea about.

What was your mantra to survive in the house?

I have no mantra to survive. My only thing was just to be me. Main jaise hu real rahu. Meri true personality jo bhi hai wahi dikhe. Just real rahu or apne hissab se cheeze karu. Mujey na kiska dar hai na kis se sharam. I just want you to be as real as I can.

What was your strategy to be captured and made to the final edit of the episode?

Honestly, I have no strategy to be shown myself on TV because I think mai sabke sath hi tha. Almost every time I was with everyone Meri aisi koi strategy nahi thi. I always stood up for myself. I’ve got no strategy my only thing most key just to be real and be good with everyone as much as I can or if people are gonna play out on me and I know how to take a stand and know how to do things I’m not scared of anyone I’m don’t want to be a part of a group. I wanted to play solo; I am a single-man army.

Your ex-wife Richa Gera told in an interview that you were better off without Soundarya Sharma. Do you think your friendship with Soundarya affected your game?

I think she told me this because she knew me for the last 25 years. We have been together since we were kids and that’s why I think that was her perception. It is the perception of most of the people but the only thing is that you don’t plan a few things. They happen organically.

Tina and Shalin are constantly making headlines for their stint in the house. Does the duo actually share a deep bond?

Honestly, Tina and Shalin are purely a fake couple. There is no bond there is nothing it’s just for the cameras it’s just for the PR strategies. If you see their body language the way, they behave the way they think it’s only for the cameras. Tina is a pro of Big Boss. Even Shalin also knows what he’s doing. So, it’s a pure PR strategy they are playing. Sumbul they just joined in the kind of love triangle kind of thing.

Whom do you see as the winner of BB16 and what qualities of theirs make you feel that?

I see Shiv Thakare as a winner. Like it’s not about the qualities, it’s about the support he has. Because if four out of the top six contestants want you to win, who can stop you from winning the trophy?

If approached for the wild card, would you like to enter the BB home again? If yes, why, if no, why?

I will go again as a wildcard because I have seen a lot of things after coming out. I think Ghayal ho gaye hai aur sher to hum pele say the,I think andar jaake jab ghayal sher dahadega to saare ghar waley ek side ho jaenge. I just want to break this team bond and all these kinds of things. I’m gonna screw everyone’s happiness if I’ll go back as a wildcard.

Thalapathy Vijay meets members of his fans association after 5 years; Makes a special request to them