The expectations from Aamir Khan’s Laal Singh Chaddha were tremendous last year, considering the blockbuster track record of the actor over the decades. But the film, which was the official Hindi remake of the Hollywood classic Forrest Gump, became a major flop at the box office. 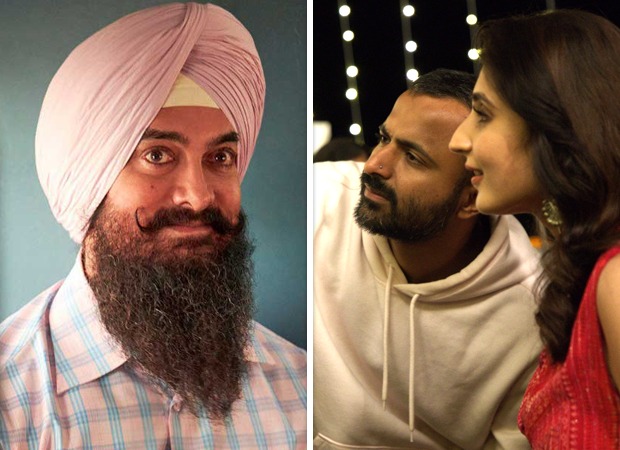 The film was the second directorial venture for Advait Chandan. There was no news about his next project as a director following the debacle of the Aamir-starrer in August last year. But now, there is finally some development on his side with regards to his future project.

Advait has directed a music video featuring the singer and performer Dhvani Bhanushali. The song in question is called ‘Preet’, which will be a part of her upcoming album Lagan. The track will be releasing on January 24.

Dhvani shared a teaser of the song on her official Instagram page. Along with singing the song, she also features in it while playing the role of a girl in love with a boy. Singer Abhijit Vaghani has shared the vocals with her. The still from the shoot released by the makers shows Advait and Dhvani looking into the monitor.

Laal Singh Chaddha was the second film for Advait as a director. His debut Secret Superstar was also produced by Aamir and the latter also played a supporting actor in the acclaimed movie, which mainly starred Zaira Wasim.