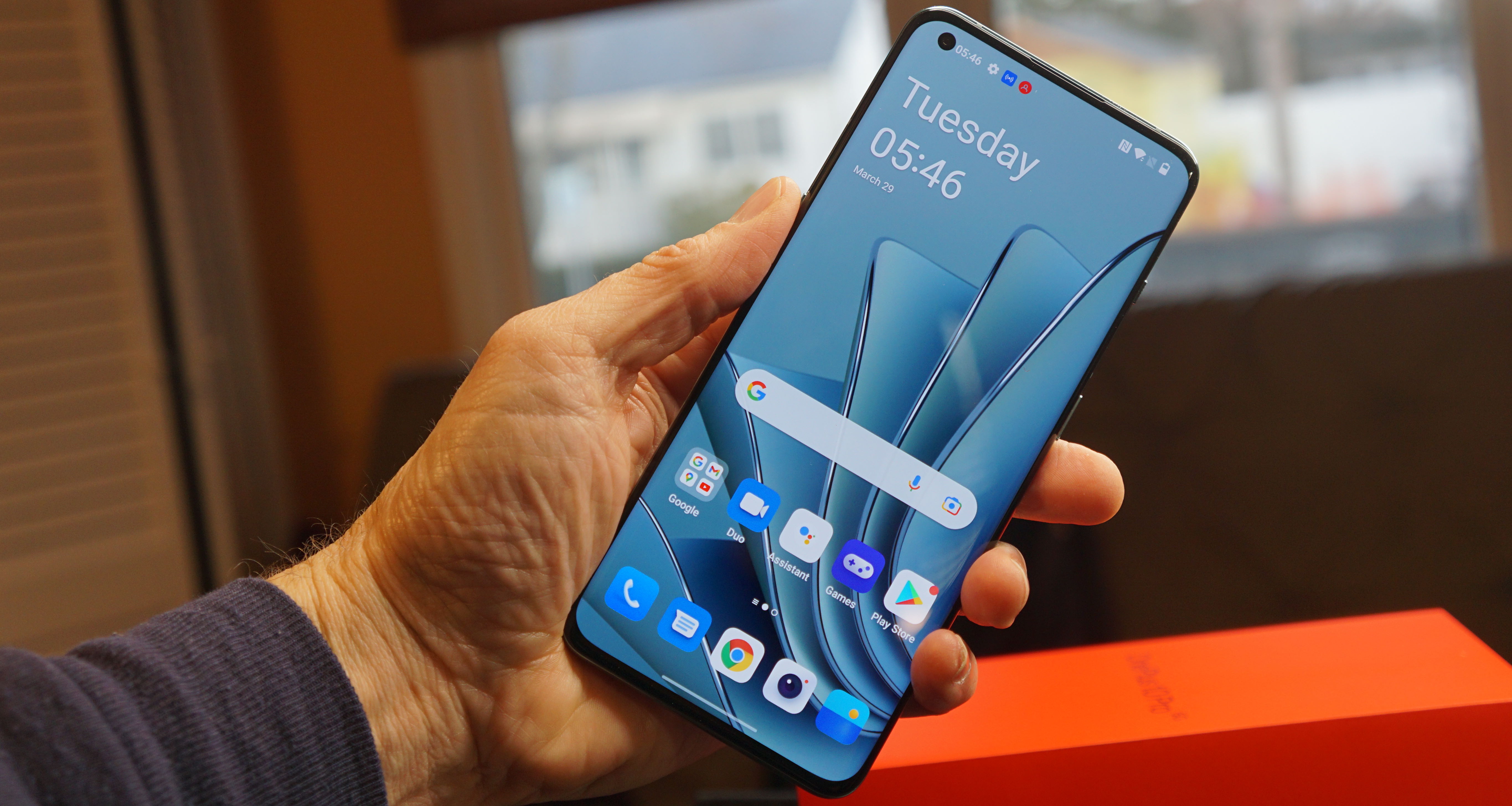 Not so long ago, Android phones were terrible for updates, with many handsets only getting a couple of new Android releases if they were lucky. But in recent years a lot of brands have been supporting their phones for longer, and now OnePlus is pushing support beyond that of almost any other company.

OnePlus has announced that “select models” of its phones will now get four major Android updates and five years of security patches – figures which match what Samsung is offering on the Galaxy S22 and select other handsets.

That’s up from the company’s previous promise of three years of major Android updates and four years of security patches. The company has been frustratingly vague about which phones will actually be eligible for this extended support, but the press release says “on select devices launched in 2023 and beyond”, which sadly suggests it won’t apply to current models like the OnePlus 10 Pro.

Presumably, the OnePlus 11 will be eligible though, and with any luck upcoming mid-range models from the Nord line will be too, but only time will tell.

In the same breath, the company also outlined some of what users can expect from upcoming updates – namely OxygenOS 13.1 and OxygeonOS 14.

The first of those (OxygenOS 13.1) is due in the first half of 2023, and will include a focus on safety and privacy features, with OnePlus mentioning an improved version of its Private Safe function, which is designed to keep data sharing safe and secure.

There’s also a focus on improved digital health and well-being, including accessibility features for users with disabilities. Finally, photo albums are set be improved, and the company claims it will continue focusing on offering a smooth experience.

Talk of OxygenOS 14 was a lot vaguer, but words like fast, smooth, and reliable were thrown around.

With the promise of four major Android updates and five years of security patches, OnePlus has leapfrogged Google which, despite making Android, only promises three years of major OS updates – but matches OnePlus for security patches.

While it’s great to see OnePlus doing this, it also just highlights that Google itself still isn’t doing enough.

And we’d still give the edge to Samsung on the software updates front, since a number of its current phones are promised as many updates as OnePlus is now offering, rather than just non-specific upcoming phones.

Yet there’s still no Android brand that matches Apple for updates. While Apple doesn’t promise a specific number, a lot of iPhones have received five years of software updates and some managed as many as six. And we’re not just talking security updates here – these are major operating system updates of the kind that OnePlus and Samsung only promise four years of.

So, every Android brand has work to do, but this is another step in the right direction from OnePlus, and one more thing that could help the best OnePlus phones rank among the best phones in future.

Did You Know Amitabh Bachchan Earned Rs 1640 In The Early Of His Career? Big B Recalls Old Days Saying, “Those Days In Calcutta…”