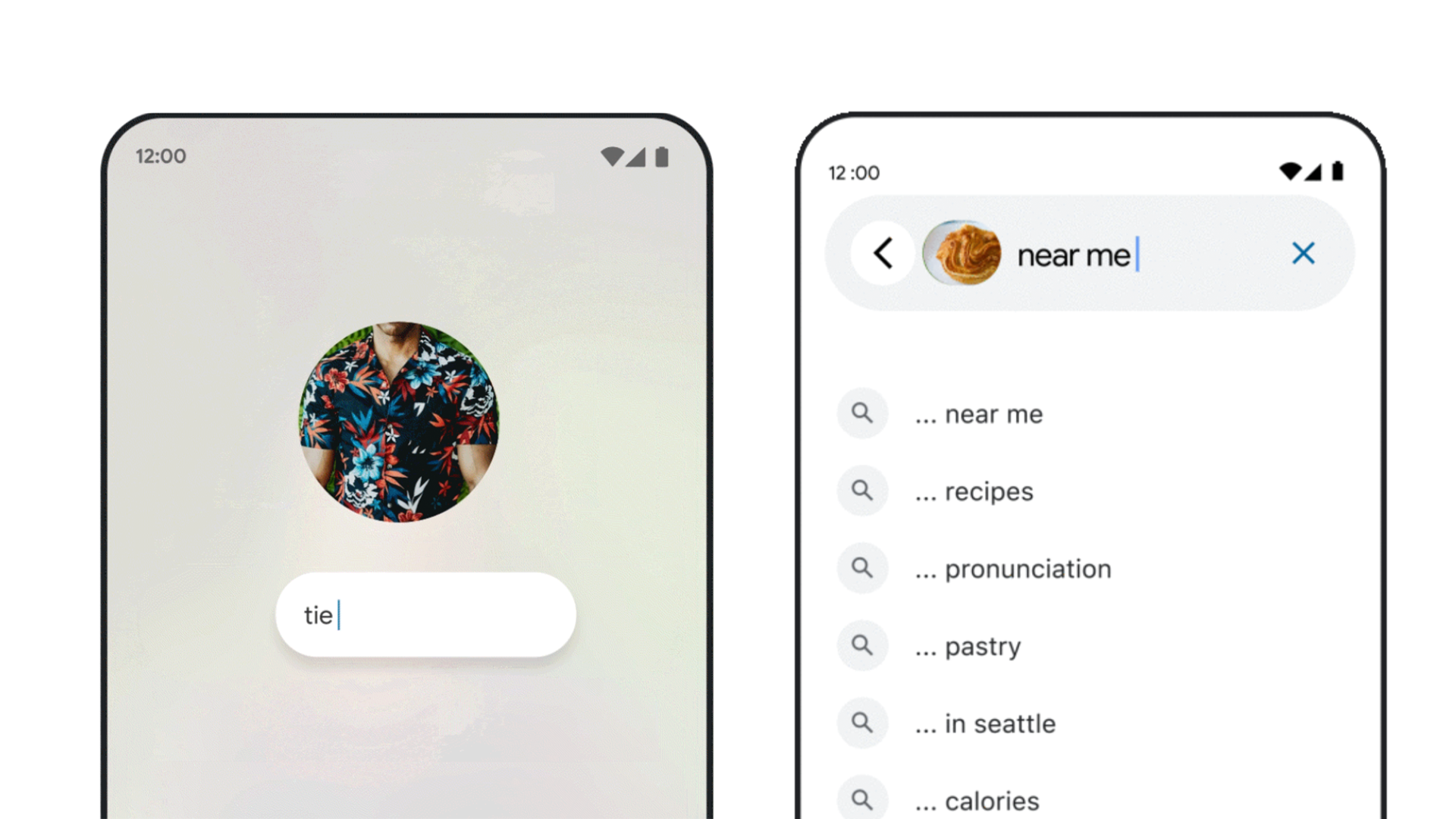 At its ‘Search On’ conference (September 28), Google announced a bunch of improvements to its services, such as Multisearch which can combine queries into one search, and its Translate feature, which can remove the blurred box of the previous language, as if the poster was always English or another language to begin with for example.

The company has also been announcing a bunch of improvements to its search services at the conference (opens in new tab), with better ways to shop for the right product. Alongside this, there’s been improvements to Maps and better recommendations for places and businesses.

Google has been slow to adapt it products to the features that Microsoft and Apple have been bringing out lately, with iOS 16 and Windows 11’s first major update showcasing LiveText and better accessibility features.

However, Search On was the company’s stake in the sand to show just what its apps are capable of, and what it could be to its millions of users in the coming months.

Multisearch and Translate are the big highlights

Multisearch allows you to search with an image and a block of text at once, so you can better find the result you need. This is currently rolling out in English globally, alongisde it coming to over 70 languages in the coming months.

With Google Translate, the company is introducing an update that will not only show the translated text, but will erase the previous text, and repaint the background using AI. This results in translated text that looks as though it’s always been there without looking out of place, seeming more natural.

Google confirmed to us that this improvement to Translate will arrive later this year, both to iOS and Android devices.

There’s been a bunch of improvements that have appealed to users, whether that’s Live Captions or gestures for the Apple Watch, but with Multisearch and Translate rolling out to users soon, Google could have an ace up its sleeve.