After Amazon, Microsoft and Meta carried out massive layoffs, Google is doing the same and plans to let about 6% of its global workforce go. That amounts to approximately 12,000 people.

For comparison, Amazon’s latest round of layoffs cut 18,000 jobs (6%), Microsoft’s cut was 10,000 jobs (5%), while Meta had to release 11,000 people (13%). So Google’s layoff isn’t disproportionately bigger, but that’s still a lot of people about to be left without a job. Everyone in the tech industry – and not only – is bracing for the economic downturn and it’s looking for a way to cut costs. Naturally, job cutting is one of the levers companies can pull. 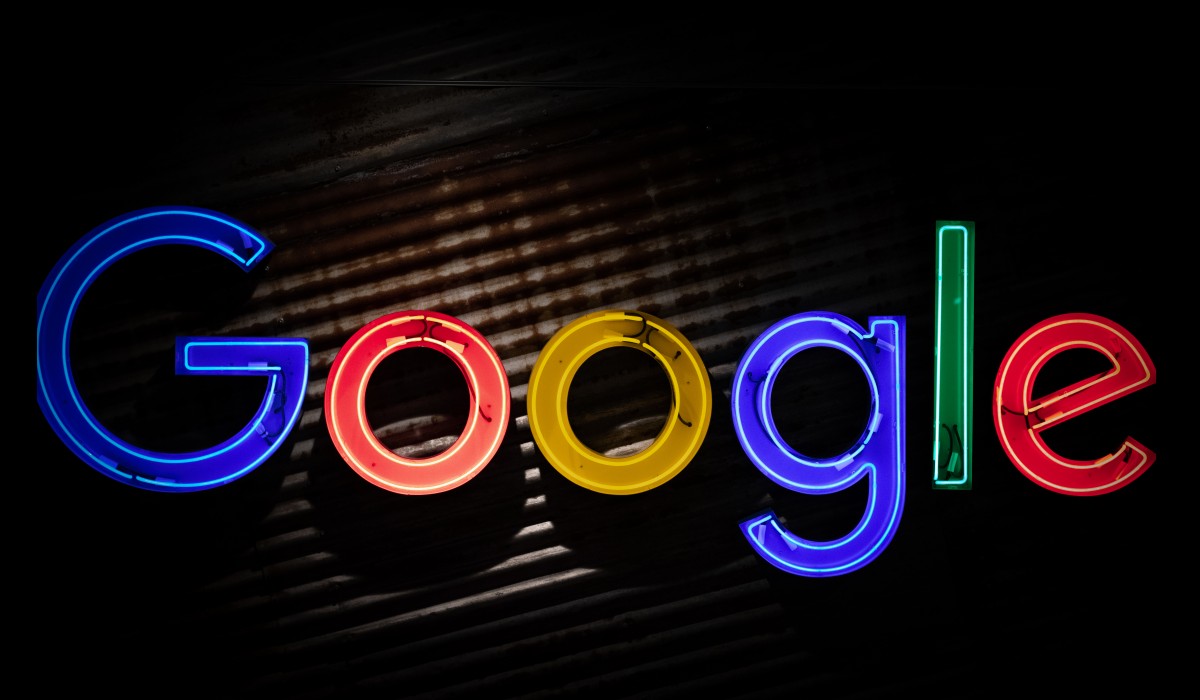 Sundar Pichai, Google’s CEO, said in an official statement that the remaining Google staff should focus more than ever and work with a sense of great urgency. He then added that Google will put greater effort at developing its AI-related services in order to compete with rival companies working on similar projects.

Google’s revenue this year grew to $69 billion, but actual profits shrunk to $13.9 billion. And with global economies expected to face serious challenges in 2023 Google is trying to act before things get much worse.

Vidyut Jammwal rides a bike on a hilly terrain, his fans respect him for spreading Dogri culture; watch