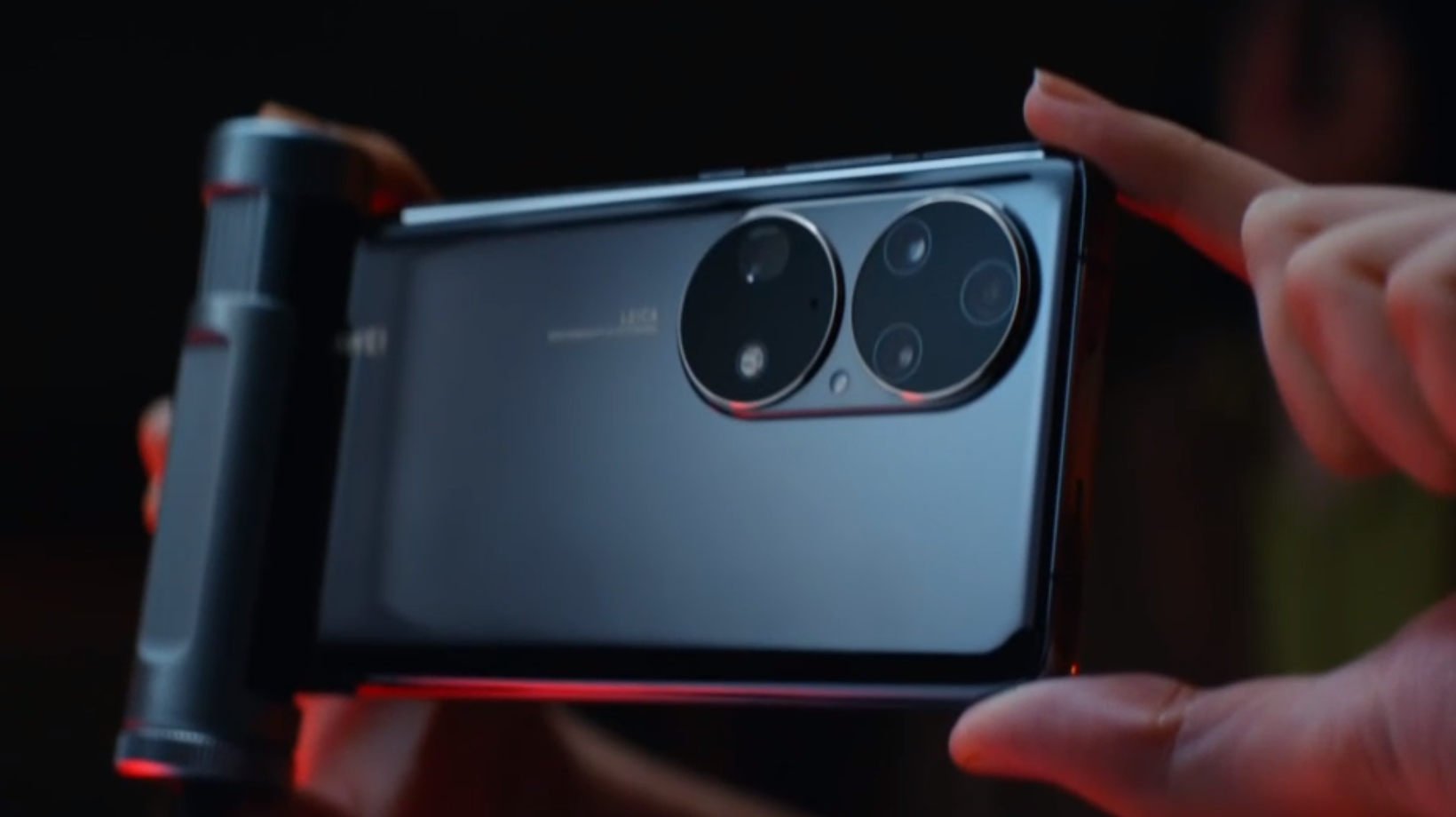 Chinese mobile giant Huawei has reportedly developed strategies to bypass the impact of US sanctions that limit its access to US technology and launch 5G-enabled smartphones as early as next year.

The company, which briefly overtook Samsung as the world’s biggest manufacturer in 2020, is blacklisted by the US government – affecting its supply of everything from software to processors.

Although Huawei stockpiled components and has sought to bring as much development as possible in-house, the restrictions have limited its ability to develop and manufacture smartphones, especially those with 5G.

The Huawei P50, for example shipped with only support for 4G services.

However, the Financial Times (opens in new tab) says the company plans to use less advanced chips that can still connect to next-generation networks.

While this risks an inferior user experience compared to earlier Huawei devices or those from rivals, it would provide Huawei with a route back to market.

> HarmonyOS 2: what you need to know about Huawei’s new operating system (opens in new tab)

One source told the newspaper that the company “cannot wait forever”, especially given its contracting domestic market share. Consumers are said to balking at the relatively high price of

Huawei’s devices given they lack 5G and are opting for products made by its rivals like Xiaomi and Oppo. Another workaround could be working with a non-sanctioned manufacturer to build a phone case that would enable 5G.

The blacklisting of Huawei formed part of a wider assault on the company in the years prior, with Washington deeming its equipment to be a national security risk. Huawei has persistently denied any allegations of wrongdoing.

Although it was effectively frozen out of the market in the US, Huawei’s networking division did supply a number of smaller, rural operators who rely on the firm’s relatively inexpensive gear. The US government has approved a funding package for these carriers to strip out this equipment and replace it with alternatives.

Meanwhile, restrictions on US firms doing business with Huawei have been loosened slightly so that they can participate in international standards activities with the company.