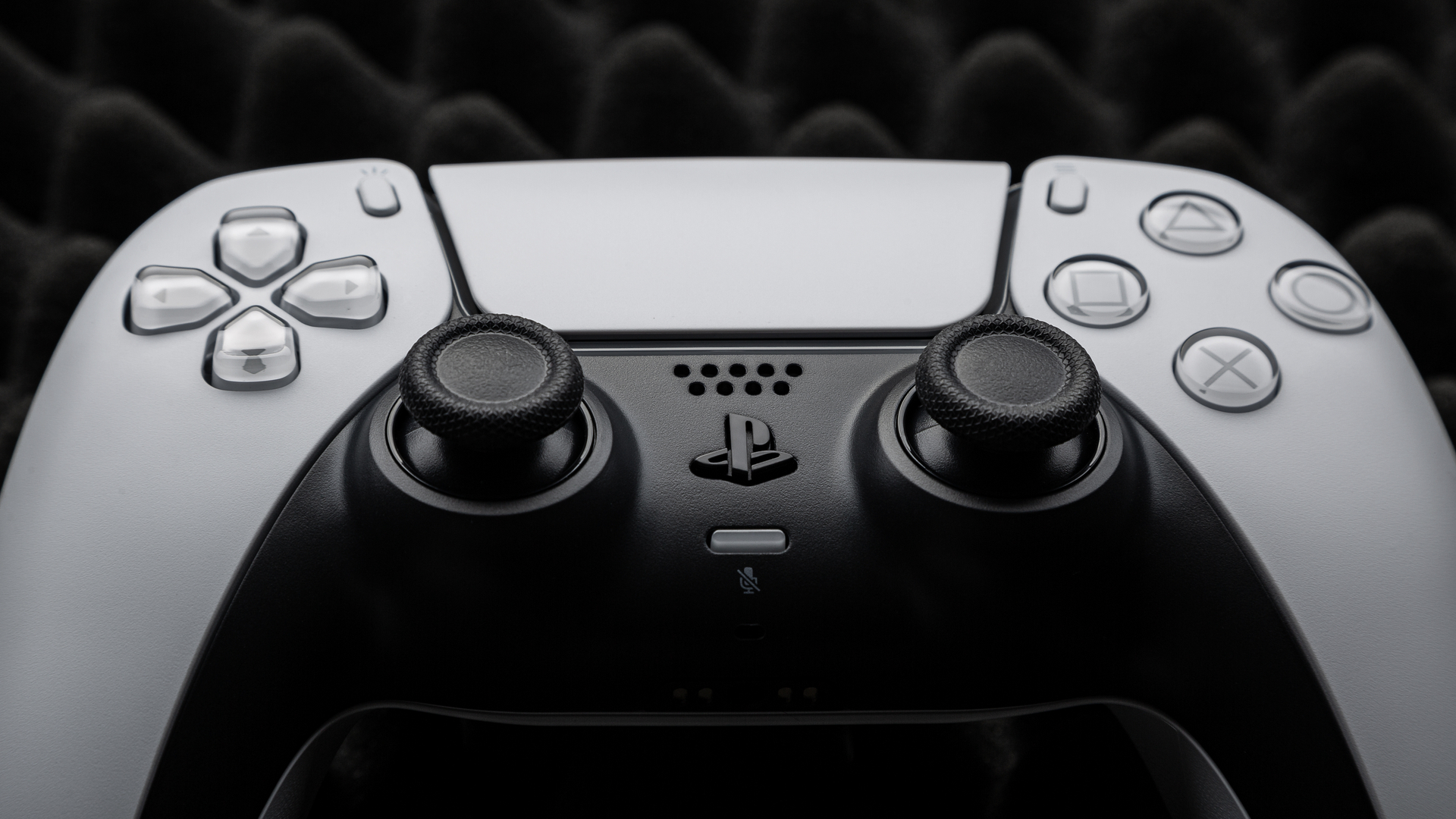 Insomniac Games’ senior manager, Aaron Jason Espinoza, tweeted (opens in new tab) pictures of the redesigned DualSense controller, explaining that it was a “holiday gift” from Sony to “celebrate a fantastic 2022”.

This stunning ‘Play Has No Limits’ controller has PlayStation’s iconic button shapes, with faint, geometric gray lines connecting them, across its touchpad and grips, while the back is stamped with “Play Has No Limits 2022”. It even comes with a black stand that says “2022” on it.

Arrived in the mail yesterday: the @PlayStation Holiday Gift! It’s a specially made DualSense Controller for employees to celebrate a fantastic 2022. 🎉Here’s to an even bigger 2️⃣0️⃣2️⃣3️⃣! pic.twitter.com/aBJ5quUwv4January 19, 2023

The first thing that came to my mind as soon as I saw this controller was, where can I buy one?

Unfortunately, I have been left sorely disappointed as this redesigned controller is currently unavailable to purchase – but there’s a slim possibility it could be released to consumers in the future. On the 20th anniversary of PlayStation, Sony released a special PS1 edition of the PS4. While this was originally solely for Sony’s internal employees, it later became available to purchase.

Sony hasn’t announced this will be the case with the special edition 2022 controller, however. And, given its year-specific customization, I’m not particularly hopeful that it’ll ever be available to the general public.