Samsung’s impressively quick rollout of the update to One UI 5 based on Android 13 continues. Earlier today we brought you news that the Galaxy Z Flip4 and Z Fold4 got the stable release, and here we are a few hours later with some more good news, which this time is aimed at owners of the Galaxy A52.

This has been one of the best-selling members of the A-series, and it’s now receiving the update, following in the footsteps of its successor, the A53, which got it last week. 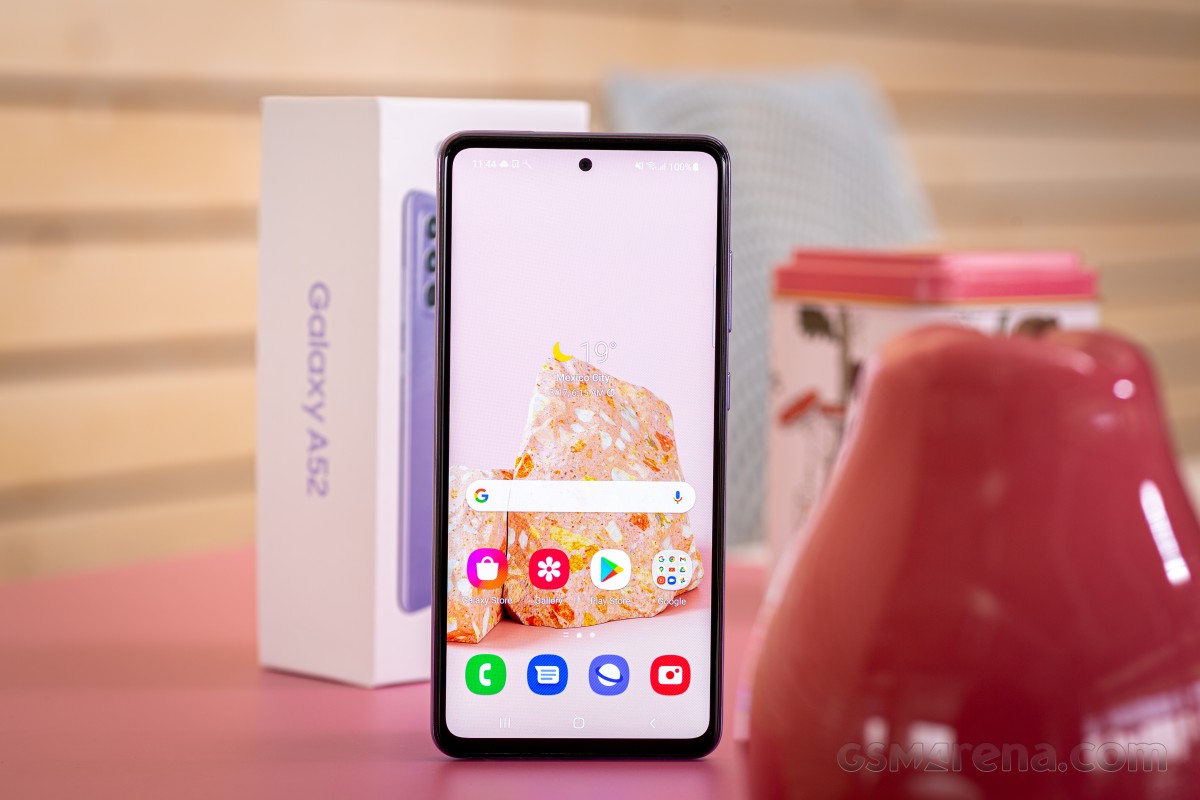 For now, the update to One UI 5 based on Android 13 for the Galaxy A52 only seems to be going out in one country – Russia. But you know how it is with these things, once the ball is rolling it doesn’t take long for an update to spread to many different countries and territories.

Over in Russia, the new build is labeled A525FXXU4CVJB, and it arrives with the November 2022 security patch level. The Galaxy A52 launched last year with Android 11 on board, and it’s since been bumped to Android 12, and it’s now on its second big Android update, which it’s tasting earlier than a lot of its competitors outside of Samsung’s stable.

Exclusive: Kartik Aryan to play a boxer in Kabir Khan's next; Read details inside