South Korean group MIRAE officially made their comeback with their fourth mini-album ‘Ourturn’ on September 28. On the same day, the group dropped a live band version of several popular tracks in multiple languages. They did a series of song covers showcasing their vocal prowess. 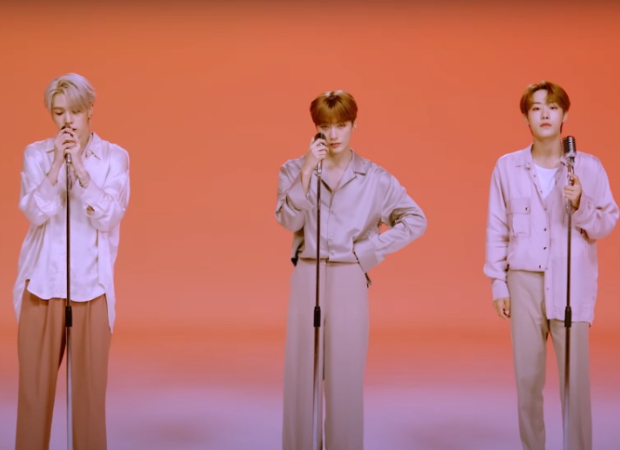 In the video, covers of BLACKPINK’s latest track ‘Pink Venom’, ‘CORAÇÃO CIGANO’ by Brazilian singer-songwriter Luan Santana and Luísa Sonza, New Hope Club’s ‘Call Me A Quitter’, and a few more. The list of covers included the Hindi song ‘Ziddi’ by the music-dance group MJ5. While the group has 7 members Lee Junhyuk, Lien, Yoo Dohyun, Khael, Son Dongpyo, Park Siyoung, and Jang Yubin, and three of them – Junhyuk, Dohyun and Yubin have crooned the Hindi track ‘Ziddi’.

Marking their first comeback in over eight months, the album is accompanied by a ‘Drip N Drop’ music video.  The song is a dance track that highlights the soothing and gentle aesthetics along with the strong vocals of the group. The comeback gives a refreshing vibe, as the group welcomes spring showcasing their journey through time. The group dives into their memories and hopes to continue to dream.

From Gemini to Aquarius: 4 Zodiac signs who are likely to friendzone you