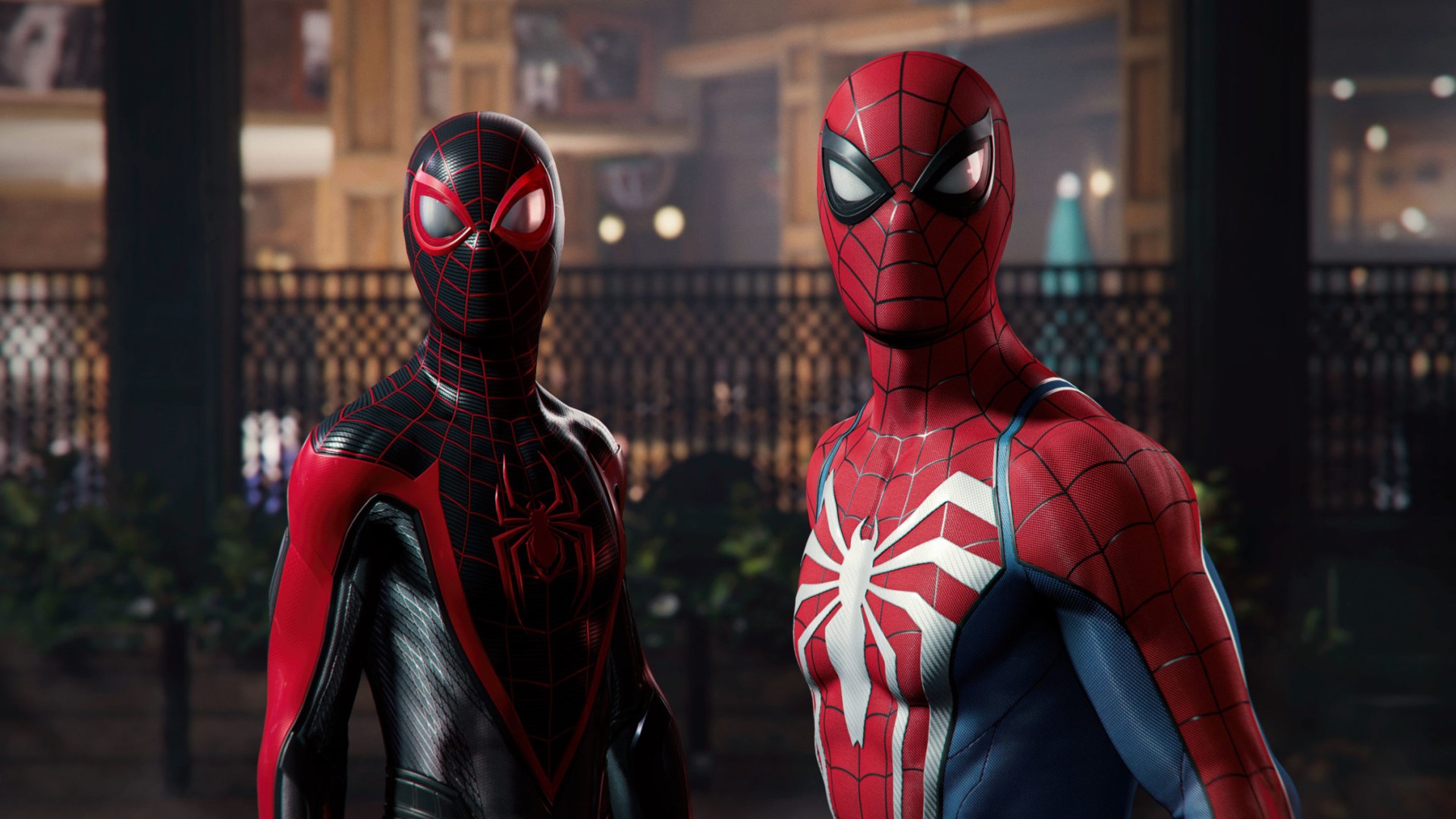 Marvel’s Spider-Man 2 will be “massive”, according to the voice actor who plays the web-slinging Peter Parker in Insomniac’s critically-acclaimed superhero series.

In an interview with ComicBookMovie.com (opens in new tab), voice actor Yuri Lowenthal revealed some tantalizing titbits about Marvel’s Spider-Man 2 ahead of its release on PS5 later this year, including what we can expect from the scale of the highly-anticipated sequel.

“I’ve still got a little bit [more work] to do”, said Lowenthal. “It’s a massive game, so I’m still doing a little bit of work.”

Lowenthal’s emphasis on the size of the sequel is certainly interesting. The original 2018’s Marvel’s Spider-Man’s open world was nothing to sniff at. In a sterling piece of investigative journalism, one writer calculated that the game’s virtual Manhattan was roughly a quarter of the size of the real thing (via Twinfinite (opens in new tab)). That places the original Marvel’s Spider-Man open world at approximately 14.8 square kilometers – an immense size for any one person to explore on their own.

Lowenthal lamented that he “[couldn’t] really talk about the game much”, but described Marvel’s Spider-Man 2’s scale as “astonishing”. Though light on specific details, Lowenthal’s comments suggest we could see an even bigger open world this time around, though Insomniac Games hasn’t confirmed this.

There goes the neighbourhood

In addition, Lowenthal seemed to confirm that the sequel is on track to meet its late 2023 (between September and November) release window. “I know [Insomniac are] confident about their release date, and [they’ve] always been good about that,” Lowenthal told the publication.

Thanks in part to the pandemic, the games industry has been no stranger to delays in recent years. Starfield, Darktide, STALKER 2: Hearts of Chornobyl, and Forspoken all suffered pushbacks in 2022. In this context, Lowenthal’s confidence in Insomniac’s Q4 2023 release window for Marvel’s Spider-Man 2 is refreshing and bodes well for the title’s launch.

Both Marvel’s Spider-Man and Marvel’s Spider-Man: Miles Morales offered thrilling open-world adventures which offered fresh takes on the web-slinger, bringing the iconic hero out from under the shadow of the Marvel Cinematic Universe. The upcoming entry looks to bring the two eponymous Spider-Men together while offering a “darker” experience than the first game.

As a longtime Spider-Man fan, I can’t wait to see where Insomniac takes the next entry in the series. The previous titles did a great job of authentically capturing the Spider-Man fantasy, whilst delivering fluid, action-oriented gameplay, so I’m hoping for more of the same this time around.

Samsung brings the Galaxy Watch5 Golf Edition to the UK