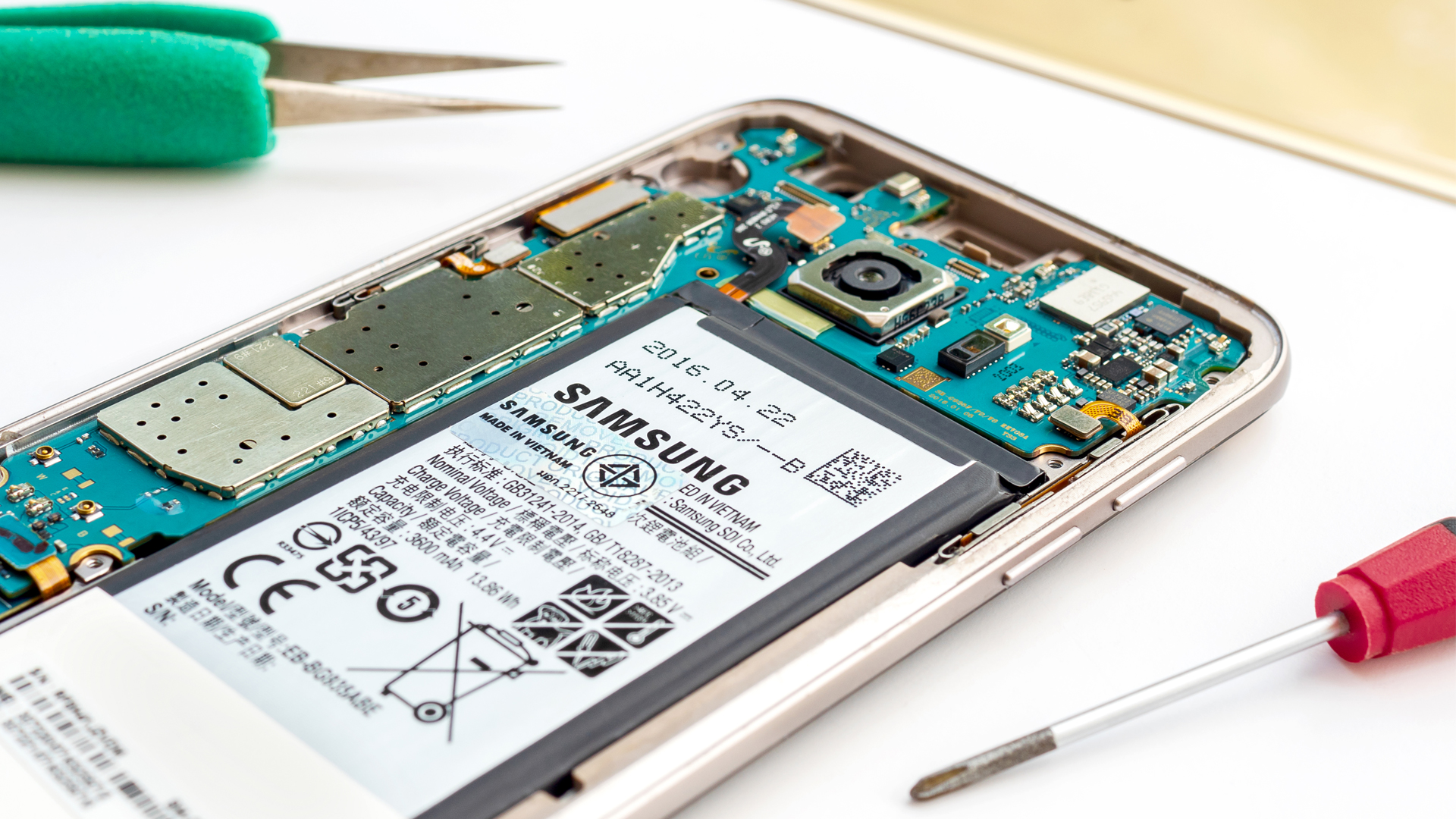 A recently discovered American trademark application from Samsung suggests it may be expanding its self-repair service and launching a new support app to boot.

The app is called Self Repair Assistant, according to the filing (opens in new tab) on the United States Patent and Trademark Office website. Its purpose is to provide “consultancy and information services relating to [the] self-installation, self-maintenance, and self-repair…” of various mobile devices. Samsung currently has a partnership with repair company iFixit to provide information and resources to its Self-Repair Program. If this app launches, you will no longer have to go to iFixit’s website to read a guide; it’ll all be through Samsung.

Self Repair Assistant does call into question Samsung’s partnership with iFixit. Nowhere in the application does it mention the repair company as a collaborator. We reached out to iFixit to ask if it will continue working with Samsung on the new app or if it’s a solo effort. A company representative got back to us and said the company doesn’t have a comment at this time.

The application also reveals smartwatches and earbuds are being considered for the Self Repair Program. So there’s a chance handyman users will be able to repair their Galaxy Buds or Watch 4 devices in the future. At this point, the platform hasn’t changed in the slightest since its launch a few months ago, not even support for the Galaxy S22. It’s still the same three product lines: the Samsung S20 series, the S21 series, and the Galaxy Tab S7 Plus.

A potential phone icon for Self Repair Assistant can be found in the filing, but apart from that, not much else is known about the app. Currently, it’s waiting to be examined by the US Patent and Trademark Office; presumably to make sure whatever Samsung is working on meets American regulations.

We also contacted Samsung to see if it could answer our questions about the app and when can people expect support for the S22 phones on the Self-Repair Program. While it’s entirely possible the program could expand, a trademark application is merely an indicator of what might happen; there’s no guarantee of anything. This story will be updated at a later time.

Edge over the competition

Assuming everything in the trademark application comes true, it could give Samsung an advantage over its rival Apple which launched Self-Service Repair back in 2021. People are able to order replacement parts to repair select iPhone and MacBook models; however, the catalog has remained static since. There hasn’t been any word either about expanding to include AirPods or the Apple Watch Ultra, for example.

But if there’s one thing we’d like Samsung and Apple to include in their respective programs is the ability to add a new battery. Over time, smartphone batteries lose their efficacy. In fact, most mobile devices “lose around 20 percent of their original battery capacity” within the first year. Efforts have been made to create a better power supply but who knows if or when we’ll see smartphones with radically better batteries and battery life.

If you’re interested in learning how else you can fix your devices, TechRadar has a list of the best repair software for business PCs that you should check out.

Drishyam 2 Box Office: On A Debut Entry Itself, Abhishek Pathak To Overtake A Veteran Like Anees Bazmee In Directors’ Power Index?