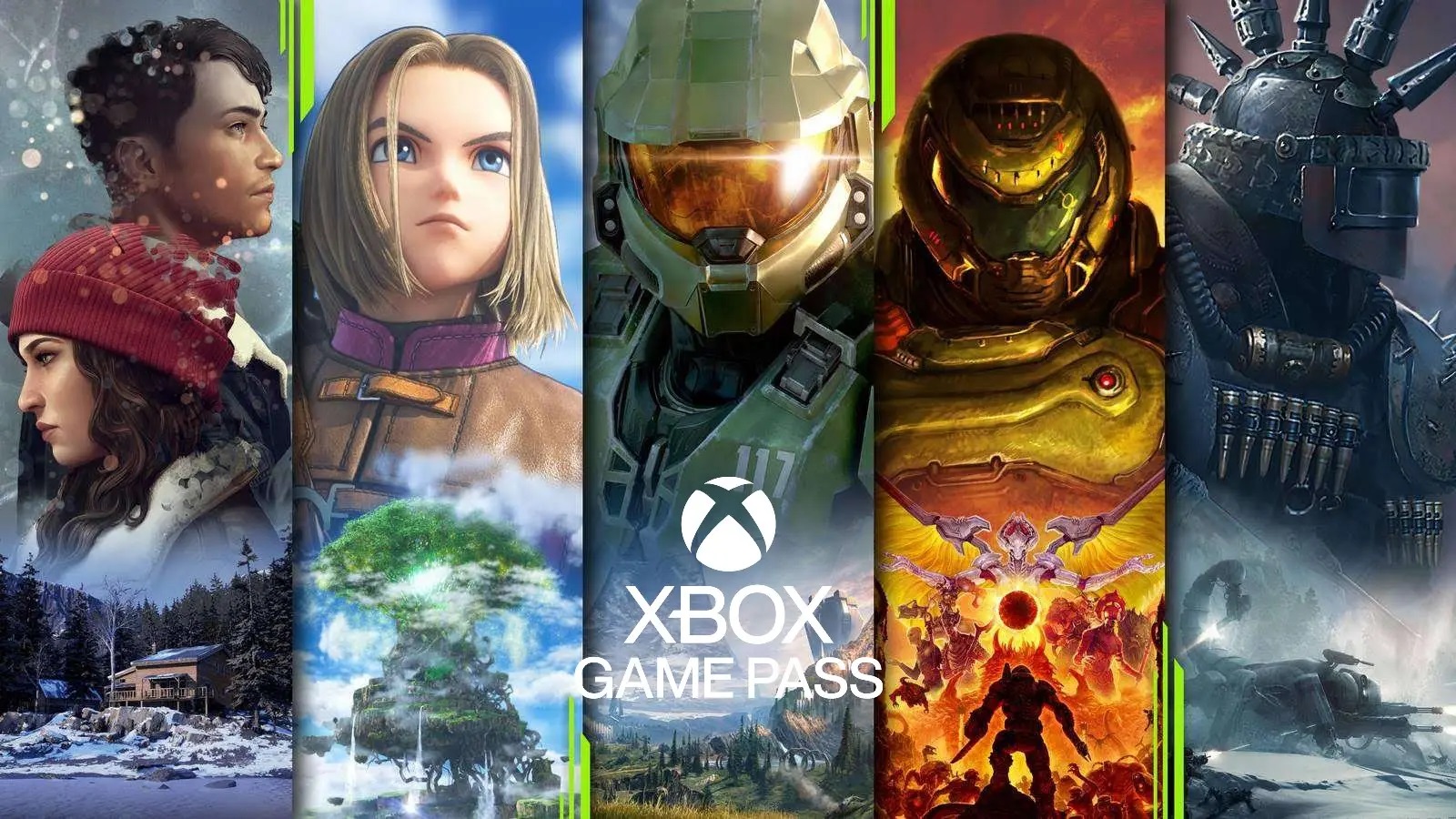 The cost of living crisis has played a critical role in everyone’s lives, we all have to cut down and make hard decisions. However, the question remains: how does non-essential entertainment like games factor into this?

Recently, in an interview with The Verge (opens in new tab), CEO of Microsoft Gaming, Phil Spencer, talked about how the cost of living crisis has affected the likes of Xbox and what one of the biggest AAA companies is trying to do to help players during this time.

No one’s pretending that gaming consoles and games are essential items. “We are clearly in the entertainment space”, said Spencer, “we aren’t food or shelter”. As families are having to find ways to cut down on their spending, non-essential sectors like entertainment will inevitably see less spending.

Spencer also talked about how families aren’t just paying for consoles and games but also energy costs, an expense that isn’t always in the front of everyone’s mind. But, it’s not all doom and gloom for gaming.

“Games have tended to be a little more resilient and weather these times better than some other sectors”, said Spencer, “because we’re good value for the dollar”. Good value; this seems to be the strategy for Xbox going forward.

One of the best things Xbox is doing currently to ensure value for money is keeping games accessible on old and cheaper consoles like Xbox One and Xbox Series S. While it’s not been popular across the board due to some developers believing that these older models are holding back next-gen consoles, other devs seem to think their complaints aren’t entirely justified.

The whole “Series S is holding back next-gen games” argument seems really broken to me. Most of these games also come to PC and already have to cover a wide variety of configs. Like go look at the Steam Hardware Survey sometime. Lots of older stuff with significant percentages.October 20, 2022

Xbox is also moving forward with more subscription models for games. Subscriptions mean that you  “don’t have to pay $70 for every one of my video games”, said Spencer, “you can build a library in a different way.”

I think everyone can agree that paying $70 for a single game can be eyewatering at the best of times. So it’s no surprise that companies are looking for different ways to make a profit selling games.

“Games have a business model unto themselves”, according to Spencer, and while free-to-play is a great concept, it should also “be sustainable and profitable for the creator”. This is why you get micro-transactions and battle passes.

Making money is one thing, but ensuring your product has good value for money should still be at the heart of this transaction. It’s why subscription model games should have “perks and other things to make it feel like you’re a special part of that free-to-play community”.

Unfortunately, free-to-play games can still cost a lot of money through micro transitions and battle passes. In the end, these can end up costing more than a pricy one-time payment in the long run. So Xbox is beginning to look into other areas of gaming that still has a shot of success during a time when spending money on entertainment is getting harder and harder. It turns out the obvious successor was staring them right in the face.

“Let’s say the gaming industry right now is $200 billion, and maybe growing by 9 or 10%”, said Spencer. “If console as a business is flat, and PC is basically flat, yet it’s still growing at 9 or 10%, that means all of the growth is happening in mobile”.

If you want to see how much money mobile gaming brings in, then all you need to do is look at one of the biggest gaming companies out there, Tencent. “So much of their revenue comes from mobile”, Spencer claimed. Like it or not, it looks like mobiles are a crucial part of gaming’s future.

The main way Xbox is getting ready for this future is via the Game Pass Ultimate. Now it can compete with the mobile giants and bring games to iPhone and Android. It’s good timing too; things aren’t getting cheaper, and if the future is mobile, Xbox needs to start now to catch up.

EXCLUSIVE: None can predict box office; Have made Drishyam 2 for theatres: Abhishek Pathak on Ajay Devgn film