The upcoming Samsung Galaxy A34 has been spotted at the FCC recently, gaining one more necessary certification for its launch, which should be happening very soon.

The device is revealed by the FCC process to have support for 25W wired charging. It was also recently given the go-ahead by the Bureau of Indian Standards. 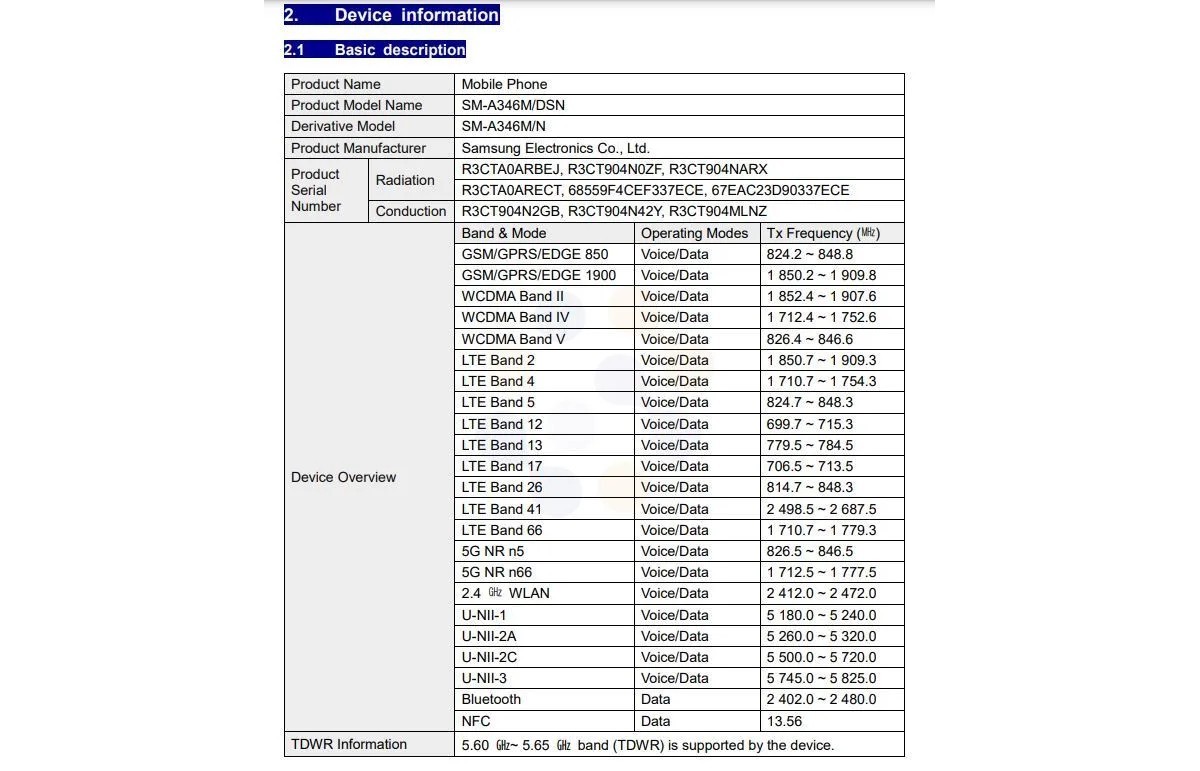 According to a benchmark run of a prototype A34, the phone is powered by MediaTek’s Dimensity 1080 SoC. However, this may vary by market, with some places presumably getting an Exynos 1380 instead.

Based on past rumors we expect the handset to rock triple rear cameras with a 48 MP main shooter, a 13 MP front-facing camera, a 6.5-inch FHD+ 90 Hz AMOLED screen, and a 5,000 mAh battery. It will allegedly be offered in four color versions.

Blizzard games to pull the plug in China