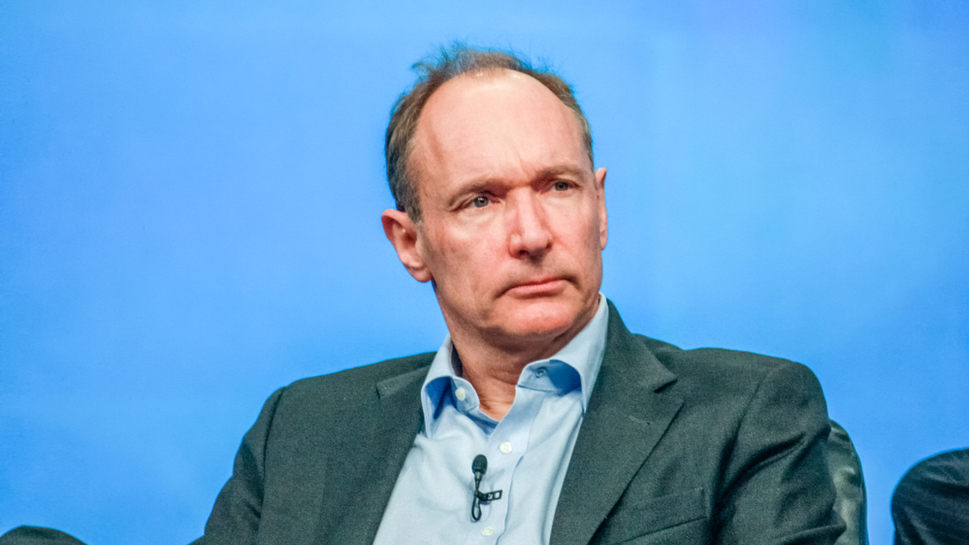 Founder of the World Wide Web, Sir Tim Berners-Lee, has shared his vision of its future, and he hopes it could be even better than current Web3 speculations.

Initially created as an online collaboration, communication, and data sharing platform tool for scientists, the first website was created for researchers at CERN, and established the standards still used today, like URLs, HTTP and HTML.

The Internet hit the public as it entered the Web2 stage, which paved the way for apps and mobile platforms. It also saw the introduction of the cloud which underpins many of today’s computing activities.

Solid (opens in new tab) is set to challenge the idea that revenue for the web should primarily come from advertising, instead placing an emphasis on privacy. The idea is that users can share their data in interoperable, decentralized data stores called ‘Pods’.

To commercialize the project, Berners-Lee is working on a company called Inrupt, which is made up of investors, entrepreneurs, developers and academics. The company says (opens in new tab) that it aims to “[put] individuals in control of their data, [give] organizations new opportunities to create value for customers, and [allow] developers to thrive in an open marketplace of innovation.”

According to VentureBeat (opens in new tab), Berners-Lee has already been using Solid to store his own data, including bank statements, documents, photos, music, IoT data, and exercise data. In this instance, he is said to be accessing his data through a Mac Mini.

He believes that the significance of this new era could be greater than its first iteration, seeing huge security benefits to personal customers as well as government and healthcare bodies.