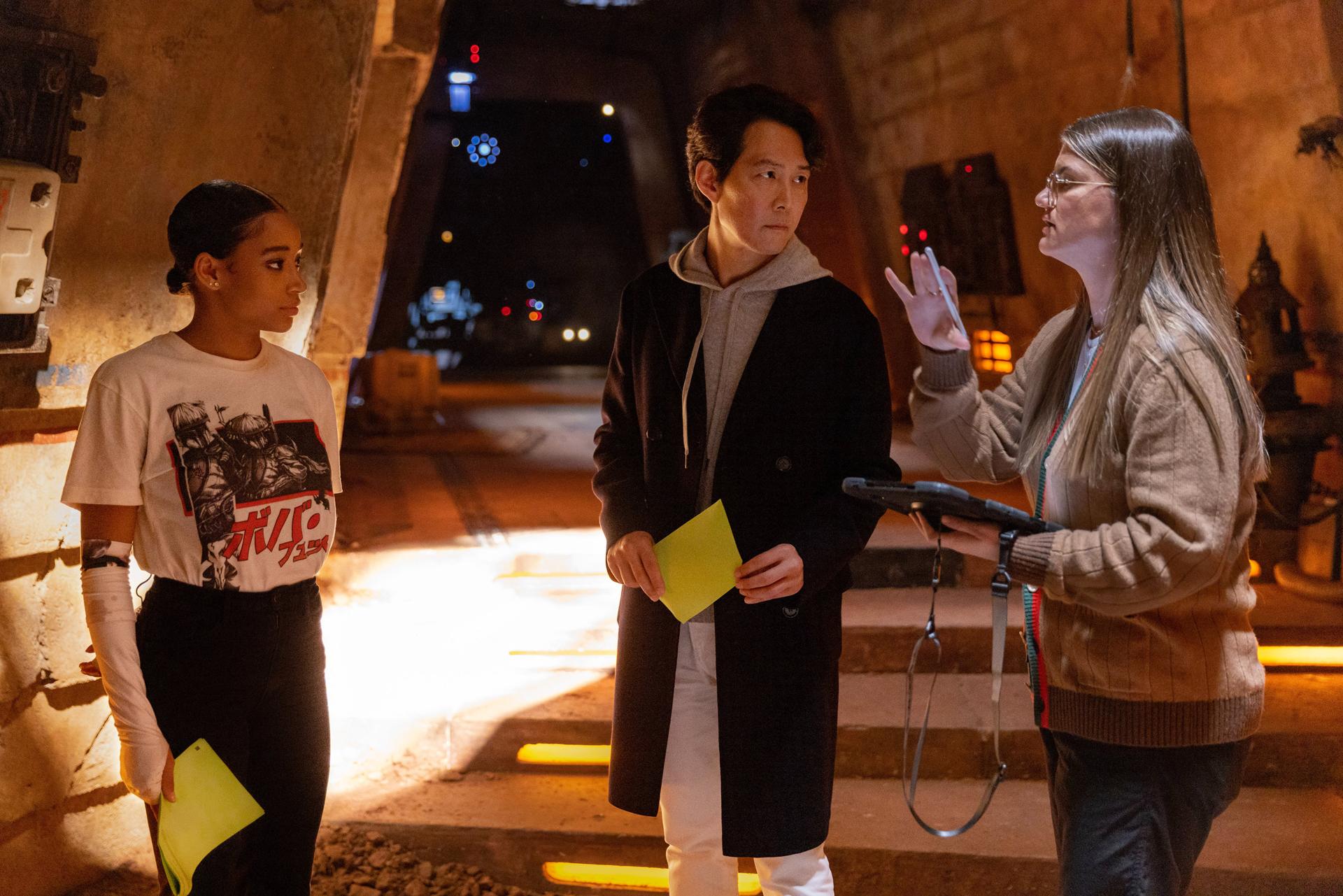 The Acolyte will take Star Wars fans on a journey that’s “never been done before”, according to one of its stars.

Speaking exclusively to TechRadar during a junket for His Dark Materials season 3, Dafne Keen teased that the forthcoming TV show – one of many new Star Wars TV shows and movies in development – will be unlike anything fans have seen from Lucasfilm’s legendary sci-fi franchise.

Given the secrecy around the Disney Plus show, Keen, who was recently revealed as part of The Acolyte’s all-star cast, was hesitant to give too much away. However, the former Logan actor teased some bits about what fans can expect from The Acolyte, including a tiny but important piece of information about its plot.

“I can tease that it’s a prequel!” Keen joked when asked what she could say about The Acolyte. “No, I mean, as you know, it’s set 100 years before the prequel movies, and it’s kind of an explanation of how the Sith infiltrated the Jedi. It’s a Sith-led story, which has never been done before.

“It’s been really fun to film – the cast is amazing, and the director and crew are just lovely. The whole experience is wonderful, and I’m already excited for people to see it.”

Production has begun on “The Acolyte,” an upcoming Original Star Wars series from Lucasfilm coming to @DisneyPlus. pic.twitter.com/g6apnGXSmrNovember 7, 2022

As Keen says, Star Wars: The Acolyte is set a century before the events of Star Wars Episode I: The Phantom Menace. The series, which began filming in late October, takes place during the High Republic era, a time when the Galactic Republic and the Jedi order were at the height of their powers.

However, not all is as it seems. The show’s plot synopsis – as revealed on StarWars.com (opens in new tab) – confirms that evil forces are stirring somewhere in the galaxy, and it’s these events, which play out in The Acolyte, that eventually lead to the Jedi and Galactic Republic’s downfall in Star Wars Episode III: Revenge of the Sith. As such, The Acolyte will be fully canon in the Star Wars universe when it launches on Disney Plus.

“The Acolyte is a mystery-thriller that will take viewers into a galaxy of shadowy secrets and emerging dark-side powers in the final days of the High Republic era,” the story synopsis reads. “A former Padawan reunites with her Jedi Master to investigate a series of crimes, but the forces they confront are more sinister than they ever anticipated.”

Amandla Stenberg (Bodies Bodies Bodies) will be the series’ primary protagonist, with the former Hunger Games star being cast as the show’s lead actor in December 2021. There’s no word on who Stenberg is playing, but it’s likely to be the former Padawan that the plot synopsis mentions.

Stenberg is joined by a number of recognizable stars in the show. As well as Keen, Lee Jung-Jae (Squid Game season 2), Carrie-Anne Moss (The Matrix Resurrections), Dean-Charles Chapman (1917), Jodie Turner-Smith (Without Remorse), and Manny Jacinto (Top Gun: Maverick) have been cast in supporting roles. Leslye Headland (Russian Doll) is on writing, directing, and executive-producing duties, while Lucasfilm president Kathleen Kennedy is among the show’s other executive producers.

Star Wars: The Acolyte will comprise eight episodes upon release, though it’s unclear when it’ll land on Disney Plus – and there’s a good chance that it’ll find its way onto our list of the best Disney Plus shows when it does launch.

For more Star Wars content, find out how to watch the Star Wars movies in order. Alternatively, read our spoiler-free Andor review, check out our hub on The Mandalorian season 3, or learn how Obi-Wan’s solo TV series redeems Star Wars’ prequel film trilogy.

25 Years Of Ishq EXCLUSIVE: Sanjay Goradia opens up on how the funny pipe scene was shot without VFX: “Aamir Khan and Ajay Devgn have worn shirts over their T-shirts. It was not a style statement. It was purposely done to hide the safety wire!”