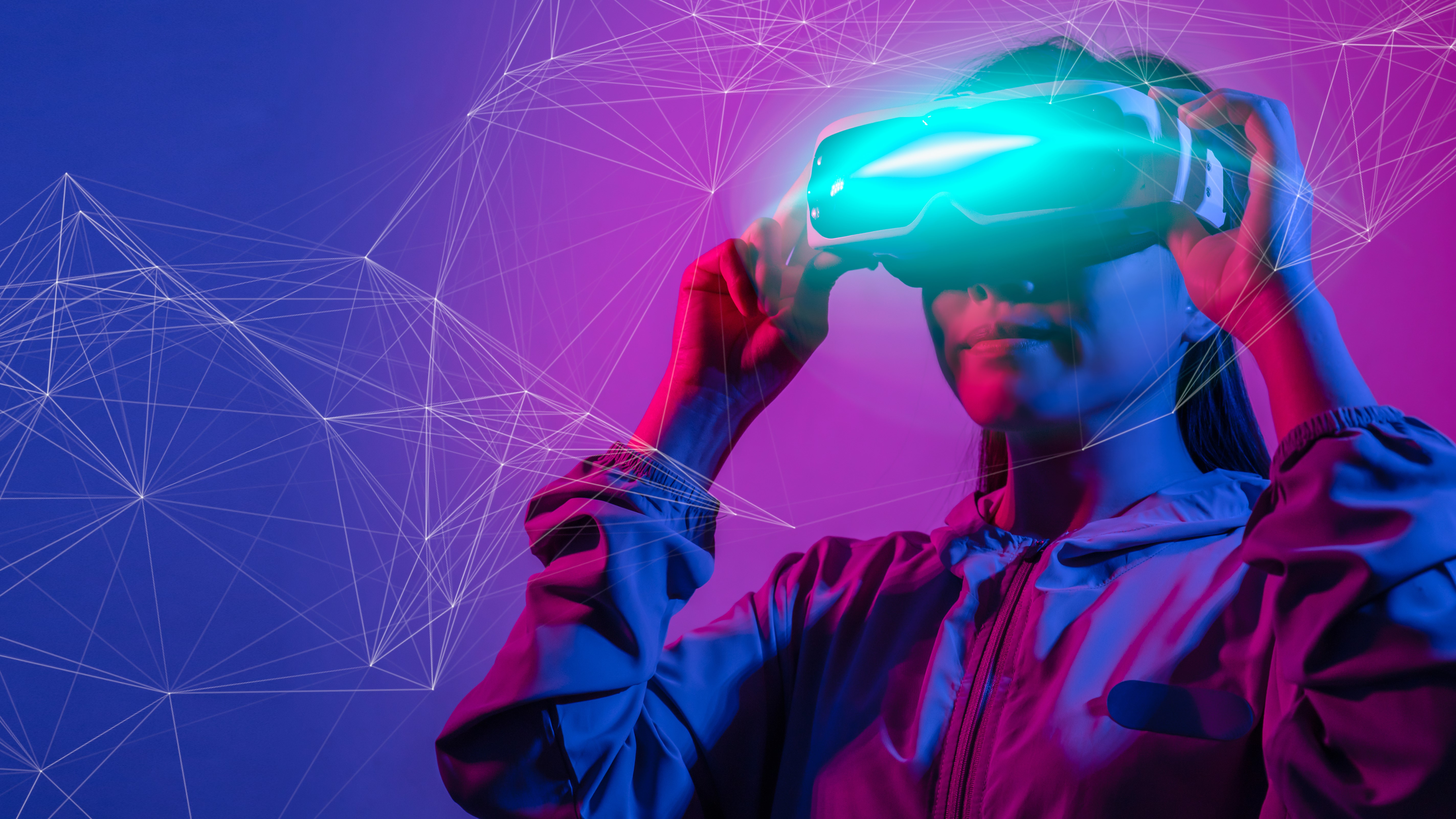 Apple may have not yet unveiled its first VR headset, but reports indicate it’s already started development for its second virtual reality device.

At the moment, it looks like Apple is working on at least two VR/AR gadgets. The Apple VR headset – which will compete with Project Cambria and the Pico 4 Pro with VR and AR capabilities – and the Apple Glasses – AR specs that act more like Google Glass. Neither device has been officially revealed, but numerous rumors indicate that the headset will launch next year, with the glasses coming later (either in 2023 or 2024).

But before Apple has even launched one of these devices it’s apparently already looking to make some improvements, with a report from The Elec (opens in new tab) saying that the California-based tech company is requesting OLED on Silicon panels from Samsung Display and LG Display that are 3,500ppi. Previously Apple was rumored to be only requesting panels with around 2,800ppi.

OLED on Silicon panels are similar to those used by the best OLED TVs, just really small – typically smaller than 1-inch.

The only products in Apple’s current line-up that would require a small display are its smartwatches like the Apple Watch 8 – which has a smallest display size of 41mm or 1.6-inches. However, this super high-end OLED on SIlicon panels from LG or Samsung would be overkill for the wearable. The Apple Watch 8 currently offers 326ppi, which is pretty similar to previous models – so a 10 times increase to 3,500ppi for the Apple Watch 9 or Apple Watch 10 would come out of nowhere.

Instead, it makes much more sense to see these kinds of panels put to use in some kind of VR headset or AR glasses where high ppi can considerably boost immersion. However, given that Samsung and LG aren’t due to start production on panels of this kind until 2024, if Apple’s headset can stick to its rumored 2023 release date then we’ll likely have to wait until its second generation to see these high-res displays in action.

Analysis: Who needs all those pixels?

The reason Apple and other VR headset makers want panels with incredibly high ppi counts is to combat the screen door effect.

If you get really close to a digital screen – like your computer monitor – you may see these black lines appear around each pixel, that’s the screen door effect. For most devices it isn’t that noticeable as the screen isn’t in your face, but in VR the effect is harder to hide.

By increasing the ppi you should also increase the pixels per degree (ppd) count too, with Meta previously saying it hopes to one day achieve 60ppd (the point at which the gaps will become imperceivable to human eyes). Without this constant reminder that you’re looking at a screen, the best VR games should feel much more immersive.

Currently, the Quest 2 delivers 21ppd, with its 773ppi display, and Project Cambria will hopefully do better with its 1230ppi display – though because we don’t know its focal length it’s impossible to determine its ppd right now. Similarly, we can’t predict the ppd of Apple’s 2,800 or 3,500 OLED panels, but they’ll likely get much closer to achieving the 60ppd target than anything currently offered by Meta.

We’ll have to wait and see what Apple announces in the coming years, but if the rumors are true it could have the new best VR headset up its sleeve.