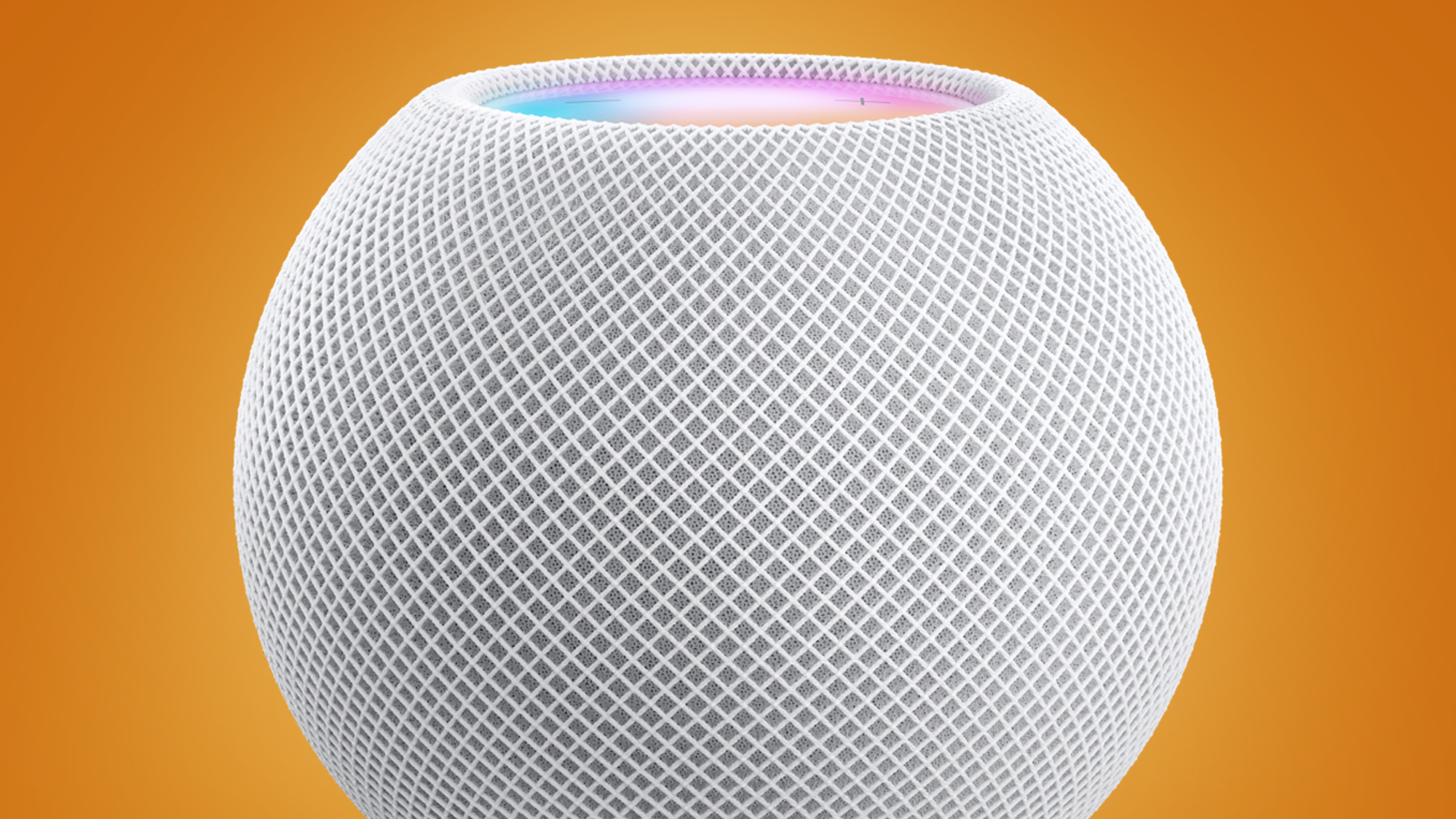 Apple lifted the veil on its HomePod 2 wireless speaker last week, but we’re not expecting a second-generation HomePod mini to follow any time soon.

In his latest Power On newsletter (opens in new tab), Bloomberg’s resident Apple expert Mark Gurman speculates that Apple isn’t “actively working” on a successor to one of the best wireless speakers because there’s simply no need for one.

“The latest HomePod doesn’t include any major new functions that aren’t already in the $99 mini, so there isn’t an obvious reason to update the model,” Gurman explains. “Sure, it would be nice to get more colors, a cheaper price, and better sound and microphones, but the real improvements probably need to be made on the back end – with Siri and app integration.”

Gurman’s assertion comes after Apple confirmed the existence of built-in temperature and humidity sensors on its pint-sized wireless speaker. These sensors – which are being marketed as some of the HomePod 2’s flagship features – have always existed in the HomePod mini, but an upcoming software update will allow the device to actually utilize these hitherto dormant smart home helpers.

As such, there isn’t really a need for Apple to pour resources into developing a HomePod mini 2 – at least for now. Thanks to the imminent activation of its temperature and humidity sensors, the existing mini will soon be capable of kicking it with the HomePod 2 as a versatile and Matter-compatible smart home device.

The former is expected to get its shiny new sensor upgrade with the next major iOS 16 update, iOS 16.3, which is currently in its final beta.

Gurman had previously suggested that Apple was considering the possibility of developing a full-blown (and “super-impressive”) HomePod mini 2, though that speculation came before news broke of the original model’s built-in temperature and humidity sensors.

For our money, the only thing that might encourage Apple to turn its attention towards a HomePod mini successor is the current model’s lack of support for Dolby Atmos and Spatial Audio. These are the main ‘missing’ features on the HomePod mini versus the HomePod 2, and if consumers – and the music industry at large – continue to embrace audio streaming with 3D sound positioning, it’s an obvious way for Apple to add more interest to future models. We’re still some time away from that moment, though.

Make a house a (smart) home

Apple’s integration of smart home functionality in its new and existing HomePod range speaks to the company’s broader push to embrace smart home technologies in the coming years. Clearly intent on righting the wrongs of its confusing Home app, the tech giant is also reportedly working on an iPad-like smart display and possibly another new HomePod with a screen.

It’s possible, then, that some of the best smart home devices could soon bear the Apple logo, rather than just Google and Amazon’s.

For more HomePod-related content, check out our comprehensive Apple HomePod 2 vs HomePod mini feature and our breakdown of first HomePod 2 listening impressions.

Beyoncé Reportedly Took Home A Massive Amount For Her Dubai Performance With A Complimentary Stay Worth 81 Lakhs+ For A Night!