In a rather shocking turn of events, Blizzard has announced that come January 23, 2023, most of its games will stop working in China. This is a consequence of the company not renewing its 14-year-old licensing agreement for the Chinese market with NetEase, the second-largest gaming company in that country.

Games such as World of Warcraft, Hearthstone, Warcraft III: Reforged, Overwatch, the StarCraft series, Diablo III, and Heroes of the Storm will all be gone. The company says, “the two parties have not reached a deal to renew the agreements that is consistent with Blizzard’s operating principles and commitments to players and employees”. 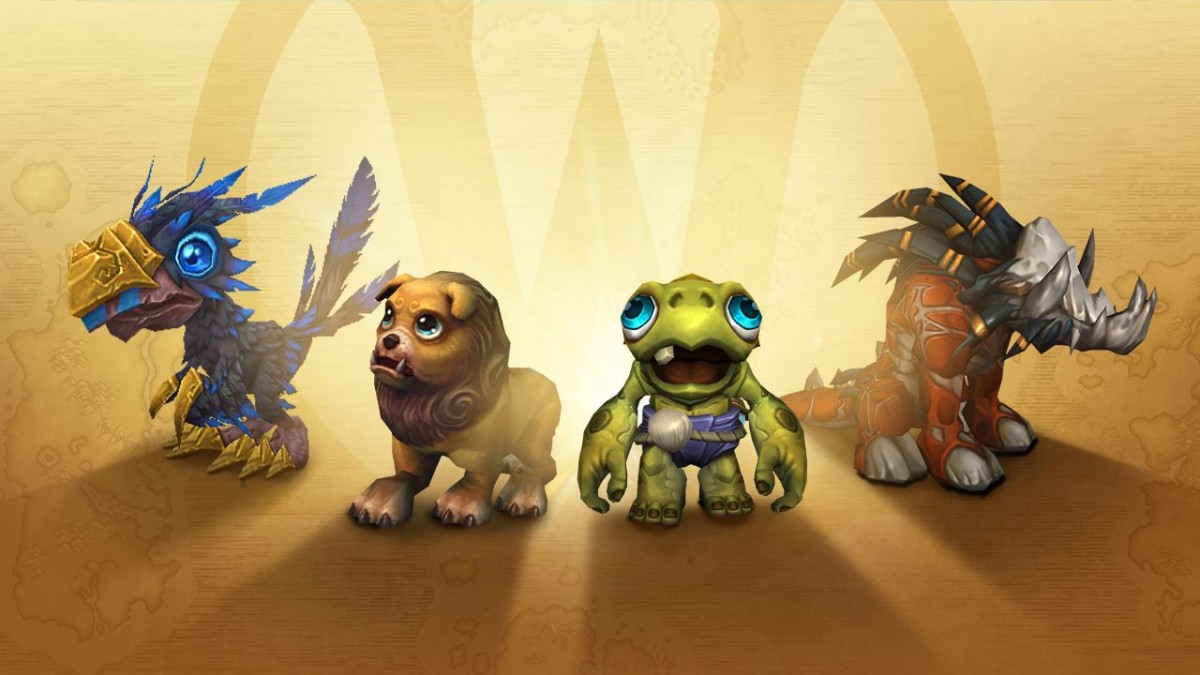 William Ding, CEO of NetEase, said: “We have put in a great deal of effort and tried with our utmost sincerity to negotiate with Activision Blizzard so that we could continue our collaboration and serve the many dedicated players in China. However, there were material differences on key terms, and we could not reach an agreement. We hold high regard in our product and operational standards and abide by our commitments to Chinese players”.

On the other hand, the development and publishing of Diablo Immortal is covered under a separate agreement between Blizzard and NetEase and won’t be affected. Blizzard will suspend sales “in the coming days” and Chinese players will be receiving details about how everything will work soon. Upcoming releases for World of Warcraft: Dragonfight, Hearthstone: March of the Lich King, and season 2 of Overwatch 2 will proceed later this year.

It’s unclear what exactly led to this turn of events, but in a LinkedIn post, NetEase’s President of Global Investment and Partnership Simon Zhu had this to say about the situation: “One day, when what has happened behind the scene could be told, developers and gamers will have a whole new level understanding of how much damage a jerk can make”. So it’s pretty clear that this breakup was not necessarily of the peaceful kind.